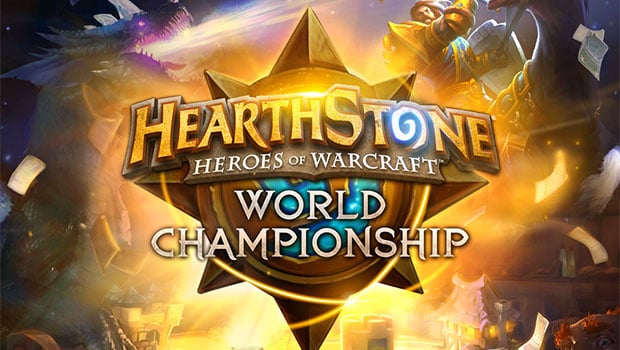 Can’t seem to find the time to grind out the ranked ladder? Schedule not working out for tournaments offering points toward the Hearthstone championships? Hey, don’t worry! Blizzard is helping by organizing the Fireside Gathering Championship!

There are will be three stages to the Championship. During the first stage, Fireside Gathering hosts can stage an event and then allow the winners of those tournament brackets to move onward and compete in the Fireside Gathering Championship Qualifier. Sanctioned events have to occur between May 5 and July 19 in order to be eligible and the event has to be held in a public location. You must have between 8 to 16 players in order to participate, but organizers can break the tournament into smaller brackets if the turnout exceeds 16 players. Lastly, all events must run the Conquest format.

By the way, if you’re an event organizer, make sure you submit your event! If you’re early enough, you might even receive prize support kits to help supplement your Fireside Gathering.