Breakfast Topic: What can you never seem to finish? 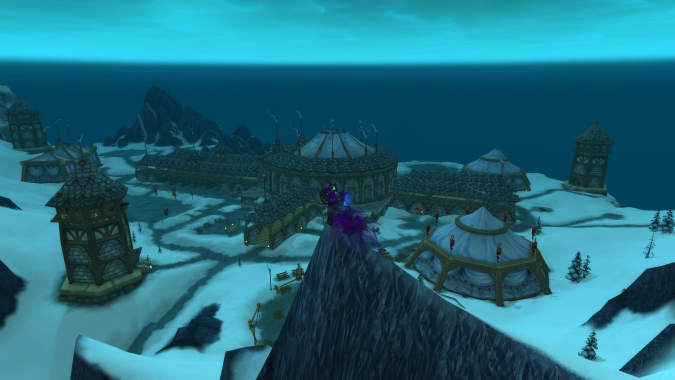 Ah, the Argent Tournament. I remember feverishly doing dailies back in patch 3.2, intent on unlocking everything and completing my reputation as fast as possible. Back then, I found the mount rewards impressive, but once I’d reached exalted and still didn’t have them all, continuing the dailies was a bit more than I could handle. “I’ll get them eventually,” I told myself. Six years have passed, and I still haven’t gotten around to finishing the Argent Tournament’s mount grind.

Oh, I’ve revisited the Tournament grounds plenty of times. Each time I make a small dent in my Champion’s Seals progress, and each time I get burned out before finishing. Back in May, I remember being on a daily kick and actually completing a full set of Tournament dailies on two characters. “I’ll unlock them twice as fast that way!” I thought. I even made a fancy-dancy sheet in Excel to figure out when I’d have all the mounts and be done with the place forever — June 21st, just in time for the launch of patch 6.2. It was going to be perfect timing. But it wasn’t long after that when burnout for the Tournament kicked back in.

It’s the one consistent goal in WoW I can’t seem to finish, expansion after expansion. “I’ll get them eventually,” I always tell myself. One day, maybe I won’t have to tell myself that anymore. I’m sure I’m not the only one, though. What’s your Argent Tournament? What can you seem to never quite finish (in WoW or otherwise) despite your realest of intentions?