7 of the most haunted places in World of Warcraft 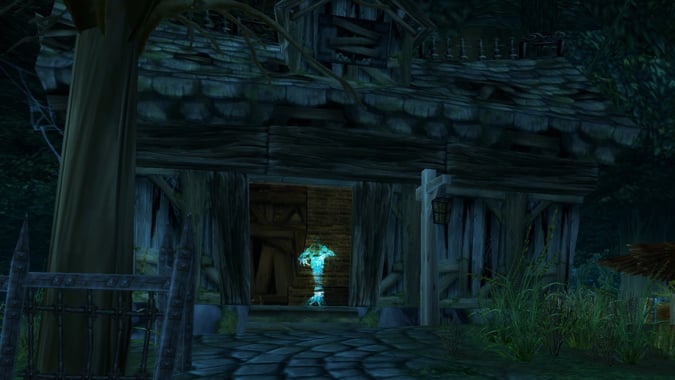 Hallow’s End traditionally celebrates the time of the year when the barrier between the living and the dead is the most thin and those alive can commune with the ones who have passed. However, there are places where the dead still inhabit the world of the living, trapped in restlessness and unable to move on to the afterlife. Here we check out those spooky haunted places. 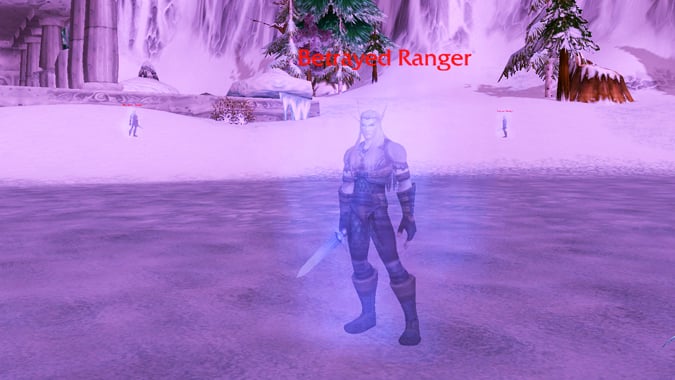 Once a Highborne city, Kel’theril was destroyed in the Sundering and many lives were lost. In subsequent generations, the Crystal of Zin-Malor took the lives of other elves who haunt the ruins and the lake. The Kal’dorei are tormented, and thousands of years later the Quel’dorei and Sin’dorei visited the area only to fall prey to the same malicious crystal. 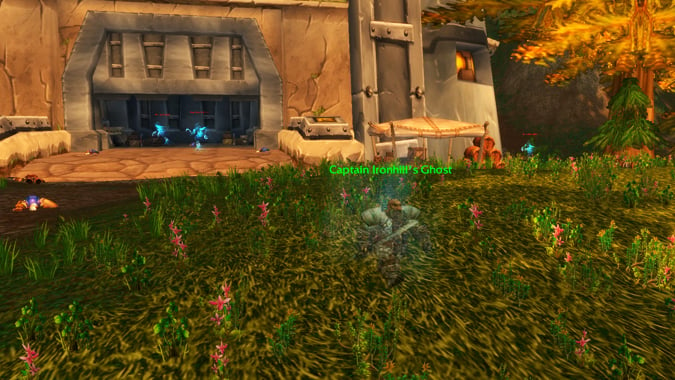 A Dwarven fortress in south-east Hillsbrad, the Forsaken attacked Dun Garok in a bloody battle to discourage the Dwarves from helping the Humans. Though the Dwarves fought valiantly, they were killed down to the last man and now haunt the area, refusing to give up the post they held in life. Captain Ironhill remains sane, asking Horde adventurers to help put his faithful men out of their misery. 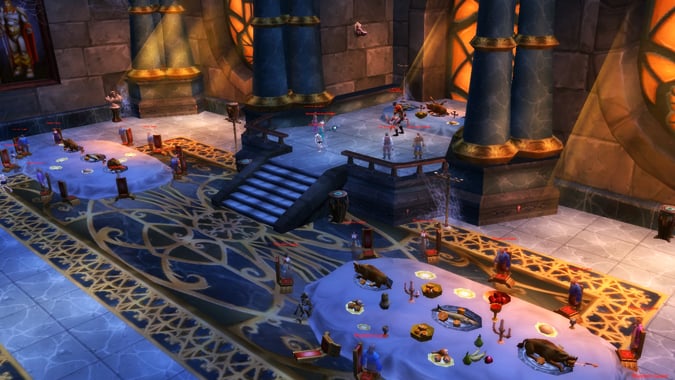 The ivory tower of Karazhan was once home to mighty Medivh before being sealed off with his death. However, a malevolent force awakened, trapping the spirits of those who inhabited the tower along with any unfortunate souls who may have entered. The residents continue their opulent feasts and dances in ghastly undeath, until they are interrupted by unwelcome guests. 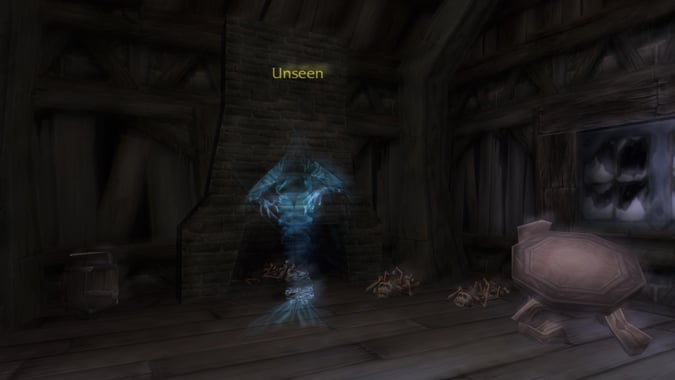 The Unseen lurk Raven Hill, silently haunting the ruins of the village that none of the living dare enter. They are not visible to the naked eye, however, should you happen to have a Draenic Invisibility Potion, you can reveal their presence for a short time before they disappear back into the nether. 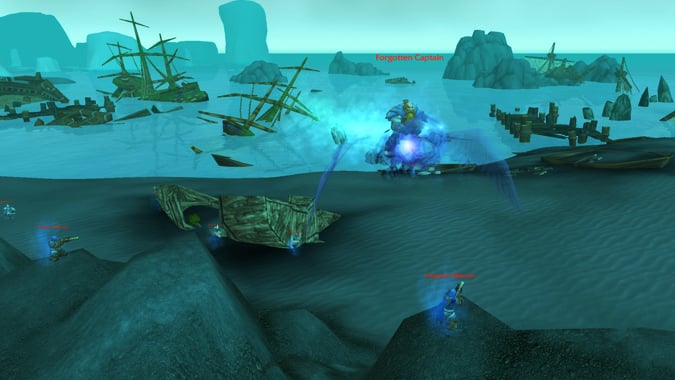 Arthas Menethil had many lasting effects on the World of Warcraft, and hauntings are the least of it. Though here we are, where Arthas’s loyal company haunts the shores of Dragonblight, not knowing that their Prince left them to die and their anguished souls to remain. They wander the shores as if they were still alive, until Orik Trueheart helps redeem them. 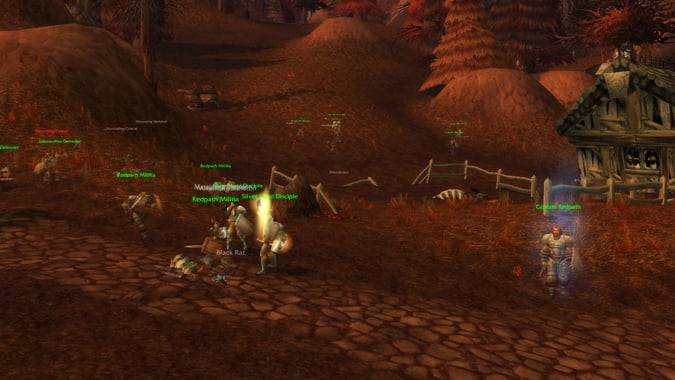 A tragic story; a town annihilated in the Scourge, a little girl unable to comprehend her own death, a family torn apart. Adventurers can re-create the ghostly battle with the help of Chromie, altering the end and allowing the tortured souls to rest in redemption. 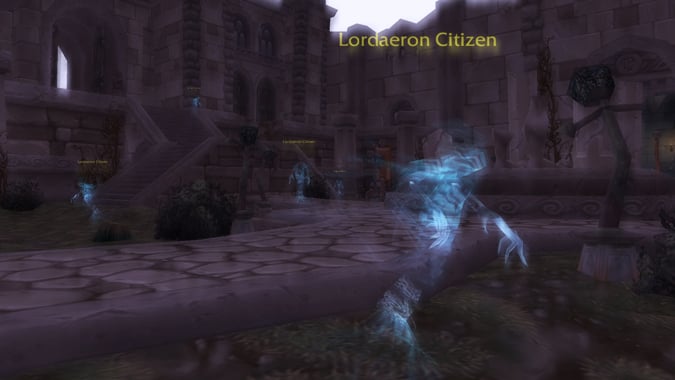 The citizens of Lordaeron have never recovered from the actions of Prince Arthas Menethil and still haunt the ruins of the castle to this day. Like the Unseen in Raven Hill, they are only visible via invisibility potion (unfortunately the elixir no longer works). If you listen closely, you can still hear the final moments leading up to King Terenas’ death and the horror that befell the innocent souls that wander the courtyard.

Blizzard Watch is made possible by people like you.
Please consider supporting our Patreon!
Filed Under: Ghosts, Halloween, Hallows End, Haunted
Advertisement