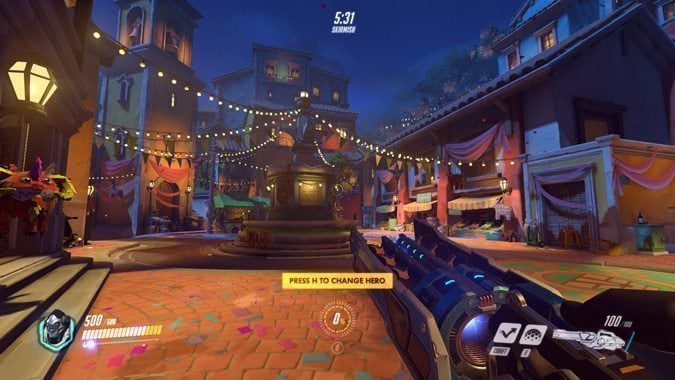 Redditor SSBM_Kira has been busy at work creating helpful videos for would-be Overwatch players — and they’re actually some of the most useful videos you can get outside of flat tutorials. Overwatch is a game where knowing and listening for certain audio cues can be the difference between survival and certain death. SSBM_Kira has put together two compilation videos that highlight the different audio cues for each of the heroes currently available in Overwatch.

The first video is one that you might not expect — footsteps! Each hero in Overwatch has a distinct sound to their footfalls (with the exception of Zenyatta, whose feet never touch the ground at all!). If you’re listening, you can not only identify the direction and proximity of any approaching enemies, you can also determine who those enemies are, just by the sound of their feet.

The second video is something that more players are fairly familiar with — ultimate abilities and the sounds that accompany them. Each hero has a distinctive shout, call, or noise that they make in the event that they’re using an ultimate ability. In some cases with support classes, a call for an ultimate ability like say, Lucio’s, means that the entire enemy team is currently being shielded — so maybe you don’t want to waste any big attacks at that moment. In other cases, like hearing McCree proclaim “It’s high noon” — well, let’s just say you should probably find cover. Fast. Very fast.

Even if you aren’t in the beta just yet, if you’re planning on playing at some point, it might be worth familiarizing yourself with the different sounds and audio cues in the game just to give yourself an edge. For more videos on different heroes, abilities, and Overwatch gameplay, be sure to check out SSBM_Kira’s YouTube channel Learn Overwatch while you’re at it.