Another alpha build has dropped and still Truthguard has zero datamined Artifact talents to speak of. Indeed, while the fishing Artifact is fully stocked with preliminary goodies, our fancy shield remains quite empty and unappreciated. I don’t know about you, but that really smokes my salmon. While I may sit here and get as salty as an anchovy about this injustice, I’m going to calmly assume some really cool stuff is coming and it’s just much harder to design Artifact talents for an actual class that needs to use the Artifact in more than just a minigame.

Regardless, the alpha build does have several Protection Paladin changes that are very interesting and worth discussing. We were also giving a peek into the design of healing and tanking in Legion, and that means we can get a little insight into what it will be like to tank in the new expansion. So, there’s still plenty of fish in the sea to talk about. Let’s dive in and take a look at what’s on deck. 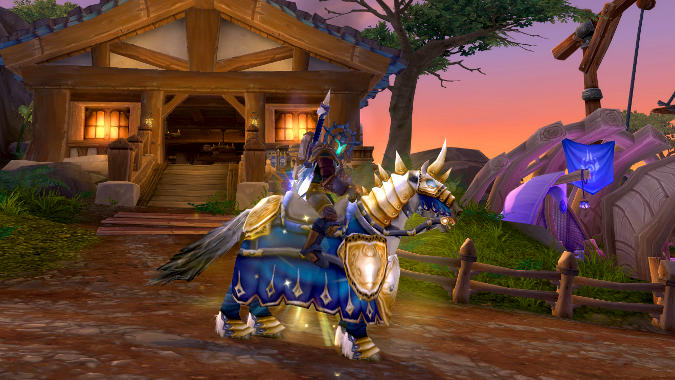 There are a fair number of talent changes in the latest build, with some of them being interesting, while others are looking just like a number error that will require a later build to make more sense. In (mostly) alphabetical order, the changes are as follows: 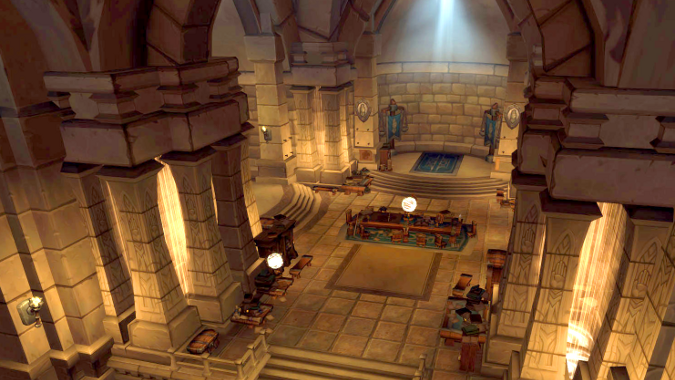 And here are the spell changes. All of these are for passive, baseline spells: 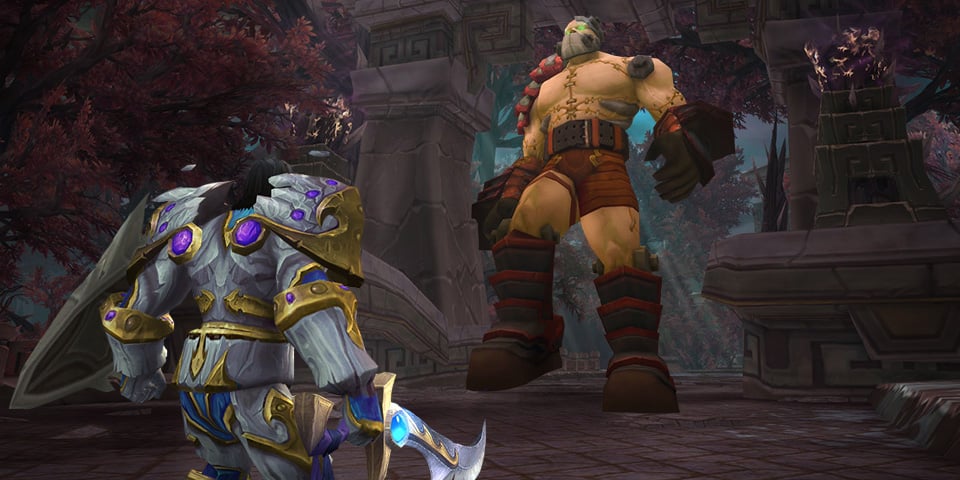 Tanking and healing changes in Legion

In a post to the forums on the 13th, Celestalon outlined a few design goals and decisions for how healing and tanking would work and interact in Legion. He took pains to insist that these should not be seen as nerfs (and rightfully so), but rather a design shift to go back to gameplay where tanking is less precarious and healing has more of an effect on a tank’s well-being. He especially called out a move away from the Warlords design where tanks had a larger degree of self-sufficiency and didn’t rely on the healers as much as in past expansions. Specifically, he described the following goals:

All of these are definitely good goals, and (if met) will definitely improve quality of life for tanks. To help bring these goals to life, Celestalon outlined several design changes for Legion. For starters, passive defenses are being toned down so that tanks take more damage more often and require more help from healers. This might actually mean that the damage reduction component of Sanctuary is being removed. Relatedly, burst is being toned down in encounters. This is a good thing, tanking can feel more rewarding when it doesn’t just require spamming abilities for the tank and the healer to jointly keep the tank on both feet. Celestalon noted specifically that encounter design will favor “steady and consistent damage on tanks.” Good stuff!

In addition to boss damage being toned down, any creatures in group content will also do less damage, so that (as mentioned) a loose add can’t immediately turn a healer into paste. I’m sure the design intent here is to make group content a little more accessible for a wider range of tank players, as well as to make tanking multiple adds less stressful.

On top of that, the designers are reducing the availability of active mitigation abilities during combat. They believe that tanks are using these abilities too often and as a result are not finding them as special or rewarding as they could be. See the change to Redoubt above, and how that helps with the problem of excessive Shield of the Righteousness uptime. The less often we are using our active mitigation, the more impactful it will feel to hit that button. Lastly, and most happily, tank damage output is being increased. This is specifically noted as a way to make solo content easier for tanks and so that tanks can feel like they are contributing a bit more in group content.

These are great changes all around and I’m hoping that they last beyond the first raid tier. We’ve seen in the past a desire to keep boss burst in line, only for circumstances to cause burst to end up just as dangerous as previous expansions as the current expansion dragged on. Healers, I imagine, will be especially happy to feel involved in the life of the tank once more. And I think we can all agree that some more damage output is a very welcome thing!