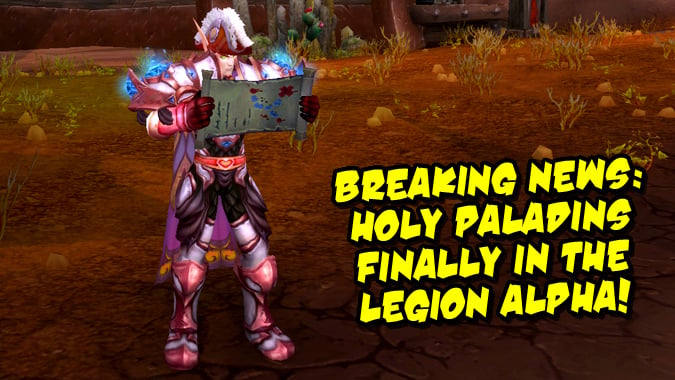 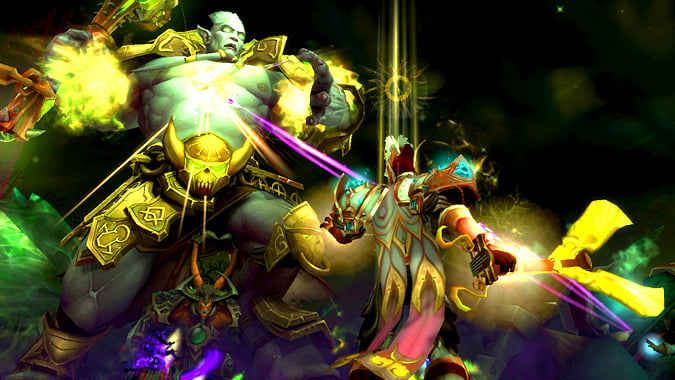 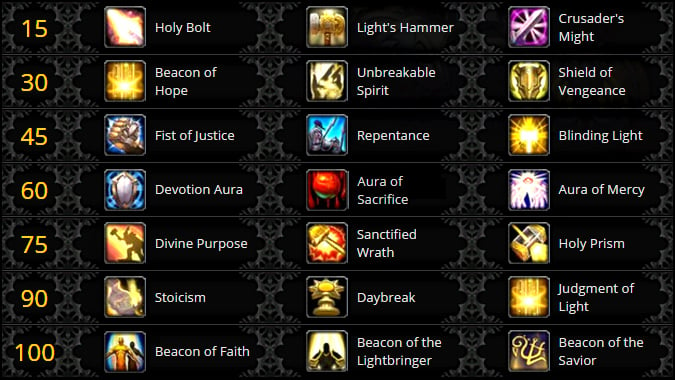 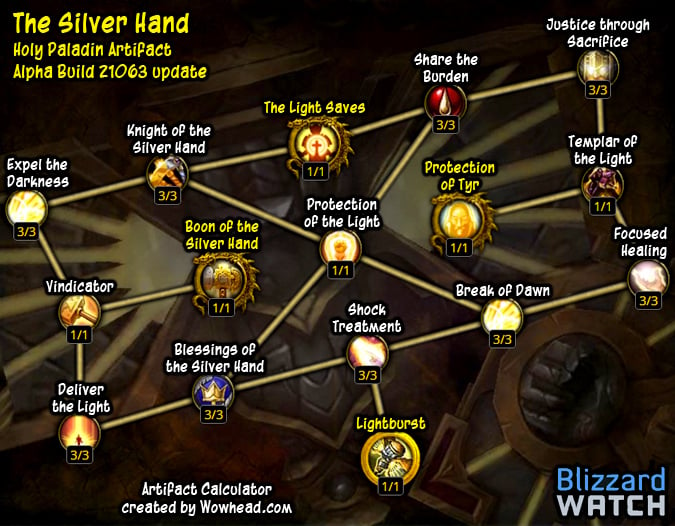 Interestingly, the Silver Hand itself has changed! Formerly a 1-handed mace with matching off-hand libram, our artifact weapon is now a 2-handed mace with two relic slots and a sexy healing proc that seems to incorporate elements of the old Lightburst trait. Besides the obvious transmog implications, the new Silver Hand is also packing a base weapon damage equal to 2-handed DPS artifact weapons, meaning the removal of Reprisal might not be that big a loss after all. 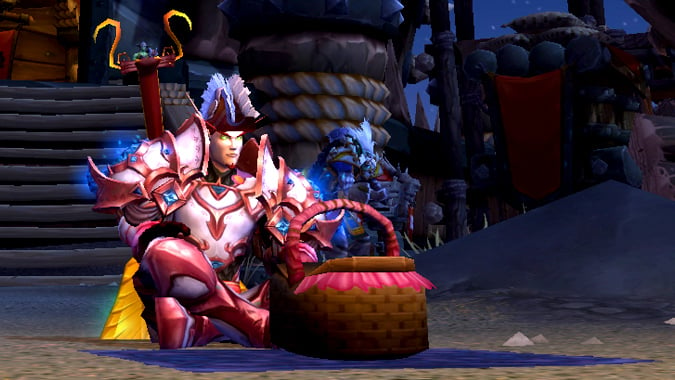 Whew! Those are some significant overhauls. If you’re in the Legion Alpha, make sure to try out all of our shiny new toys, and be sure to leave feedback on how they feel!