The Queue: With a little help from my friends 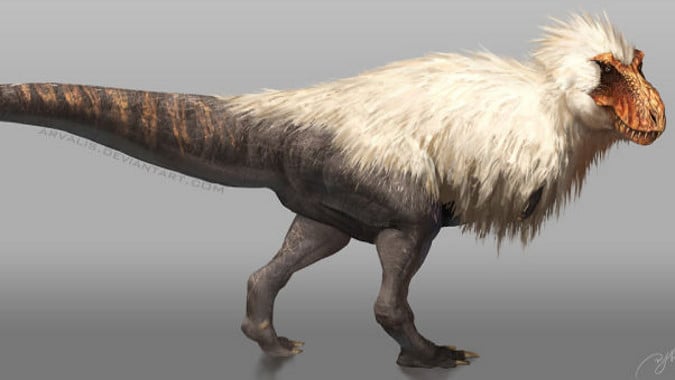 Hi everybody. This Friday’s Queue, I’m feeling under the weather, so I’m asking various friends of mine to answer your questions while I lay in the dark, staring up at the ceiling.

Let us waste no more time. To glory!

Q4TQ: Why do you think that Blizz doesn’t simply add collision avoidance on all major vendors and questgivers? Hasn’t the 10 year experience to determine whether people will be jerks and stack on top of popular NPCs already yielded enough evidence? This question prompted by my attempts to turn in my Timewalking quest

Dakotaraptor: Doesn’t the Timewalking quest turn in at your Garrison? Who are you inviting to your Garrison that mounts up on the questgiver? Uninvite that poltroon forthrightly.

That said, I think that when Blizzard made Khadgar dismount people who grew too near him, this was a tacit admission of the problem, and I suspect you are correct that some form of collision on NPC questgivers and vendors would be a welcome change to the game. Perhaps it’s a non-trivial change, however. I am no programmer. I am a theropod.

Mists would have been much more tolerable in the final year if only Blizzard had not purposely chosen to save cash and instead gave us a trio of dungeons and possibly one or two more scenarios.

They are determined to release all their dungeons at expansion launch and just reuse them.

They are giving us a lot more dungeons at launch for Legion and the new Challenge modes sound a lot more appealing than current ones.

I just do not understand their prior attitude against 5-10 man, very difficult instances.

People talk a lot about very difficult instances but here’s the thing — those are great for the people that want them. The problem was that, in Cataclysm, we got very hard dungeons right up front, when we weren’t geared enough and really, if you were pugging those dungeons, you were in for a lot of pain. Tight knit groups had no difficulty with them, but running them in LFD was a strain, and it’s poisoned the impression people have about such dungeons ever since. I see the implementation of Challenge Mode and Mythic Dungeons (and the Legion version of same) as a step towards letting people ramp up to harder dungeon content, which I’m all in favor of.

As for why we don’t get dungeons as the expansion progresses, I have no idea. I loved that in BC, Wrath, and Cataclysm and would like to see more of it. More dungeons? Yes, please.

How many of the people at Blizzard on the WoW team do you think are still playing WoW? They must have it worse when it comes to WoW burnout because they can’t just ignore the game for a while, also they get the new expac info earlier than everybody else.

Also, I’m wondering how the last content gaps have influenced how many devs are participating in which activities ingame and how that shapes early feedback. If all the devs not raiding quit because they have nothing to do, the feedback might be biased towards raiding and skew the game further in that direction.

The Haunting Spectre of Mortality:

Remember, the WoW dev team has the advantage of working on future content well in advance of when we get to see it, so they’re simultaneously more and less exposed to lull periods. In essence, Legion is already old hat to them. They’ve been living with it for years now, since before Warlords was finished.

Also, life is fleeting and all men die.

The other day on the podcast there were mentions of a sample for the Illidan book–is that a -free- sample or a pre-order bonus type thing?

Lavindar (any relation to my buddy lavender?) linked it already, but here it is for other folks looking for it — hope you enjoy it.

Oh, and the reason there are no really green stars is because any star that would be primarily green emits so much of every other wavelength of light that they end up looking white instead.

Q4tQ: Has Fox gone permanently, or will he come back to BW?

Fox actually got a job working for CBS Interactive. We’re all very happy for him, and maybe a touch envious, but mostly happy.

Okay, that’s the Queue for today. I’ll see you guys next week.

Blizzard Watch is made possible by people like you.
Please consider supporting our Patreon!
Filed Under: Rooooooooar
Advertisement