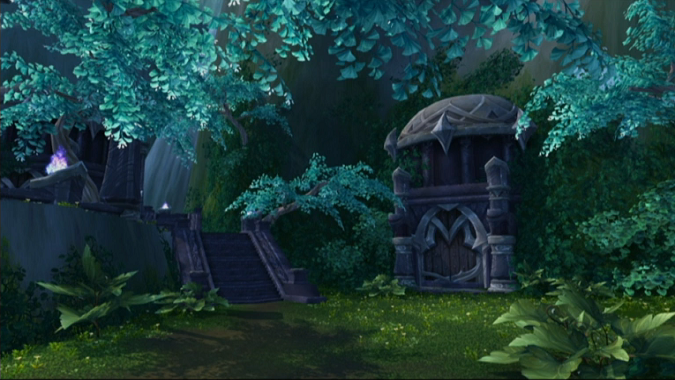 It’s been a good long while since we got a sneak peek at any of Legion‘s raids, but tomorrow — that’s Friday, March 4th — players will have the chance to venture into Suramar for the first time. Two Heroic bosses are on the agenda: Chronomatic Anomaly and Trilliax. Why Heroic? Blizzard says the plan is to test and balance Heroic encounters for each boss before moving on to other difficulty levels.

Testing will start tomorrow afternoon on the alpha PVE server: Chromatic Anomaly testing begins at 1:30PM Pacific and Trilliax begins at 2:30PM Pacific. Each test will run until Blizzard gathers enough information, which Watcher speculates will take between 45 minutes and two hours.

Interested in testing? If you have alpha access, just jump online during the testing period and talk to Nexus-Lord Donjon Rade Sr. in Dalaran, Orgrimmar, or Stormwind. For full details, check out Watcher’s post below.

On Friday, March 4, we will continue our Legion Alpha raid testing of Heroic encounters.

Remember that Heroic difficulty scales for any group size between 10 and 30 players, so feel free to assemble and bring a group of any size within that range. Our general plan is to test every encounter on Heroic difficulty first, and then test sections of the raid on Normal and Raid Finder, alongside targeted Mythic tests. Apologies for the short notice, but we needed to ensure build stability. If you can’t make this testing window, these bosses will be retested, likely more than once, in the future.

As always, this testing schedule is very fluid and subject to the realities of an alpha environment. We might have to change the time of a testing session, change the boss being tested, or cancel a test entirely, due to bugs, server hardware issues, etc. Keep an eye on this forum for the latest information, and thank you in advance for testing and providing feedback.