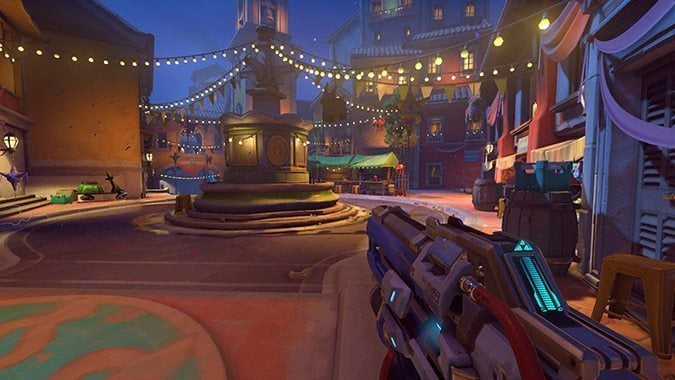 Veteran FPS players ought to be familiar with the Escort game mode. One team has to escort something to a predetermined location while the other team ensures that they can’t. Overwatch currently features two exclusive Escort maps — Dorado and Watchpoint: Gibraltar. Many of the other maps that have an escort component are known as hybrid maps because they involve capturing a location then escorting a payload.

Payloads don’t move by themselves though! Players need to be close to them in order for them to start moving. The more players that are near the payload, the faster it moves. In Overwatch, the fastest move speed involves three or more players, so you’ll want to have three near it while the rest of your team is spread out and clearing the way for the payload to advance. Attacking teams have a set time limit to reach each checkpoint but when you do, a set amount of time is added to the clock.

For defenders, if you happen to wipe out the opposing team, you can stand near the payload and gradually push it backwards forcing the attacking team to do more work to make up any lost ground. However, the movement speed is significantly slower compared to when attackers are pushing.

Of the relatively few tournaments that have been held, payload  and hybrid maps are generally favored for tournament play using a stopwatch format. In a nutshell, stopwatch rules means that victory is awarded to the attacking team that completed the objective the fastest or the team that pushed the furthest objective.

Set as a city in Mexico, Dorado overlooks a beautiful bay with ziggurats glowing all around the bay. There is a festival in town dedicated to celebrating the end of the Omnic Crisis. Players on offence are charged with escorting a truck throughout the winding streets of Dorado and into a secret facility. Defenders will have to hold the line and prevent the truck from reaching the base. There are three checkpoints for the payload to pass through. 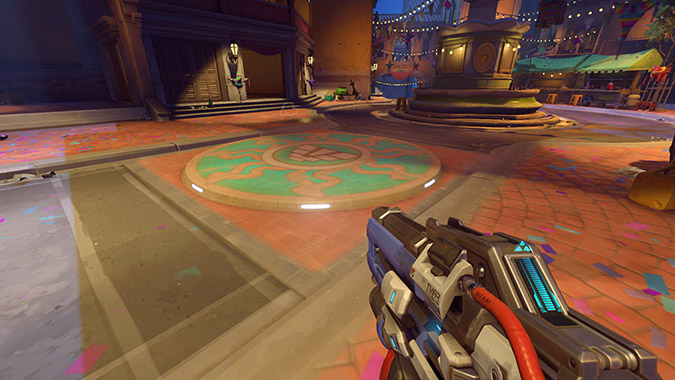 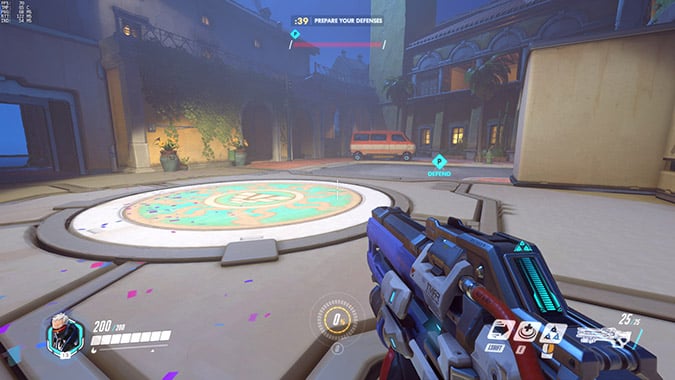 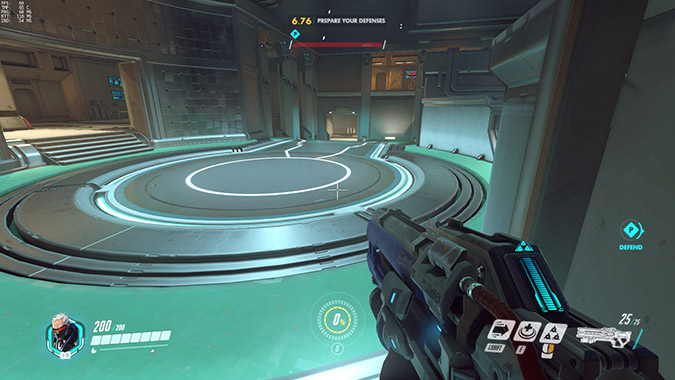 Welcome to one of the Overwatch bases! Located in a strategic area on the Rock of Gibraltar, this outpost monitored activities in the Mediterranean. Although it was shut down for some time, Winston intended to reactivate the communication network. Attackers want to escort the payload bomb to the shuttle to prevent the launch of the satellite. Defense wants to buy enough time for the rocket to launch the satellite into orbit. Unlike Dorado, there are four total checkpoints. 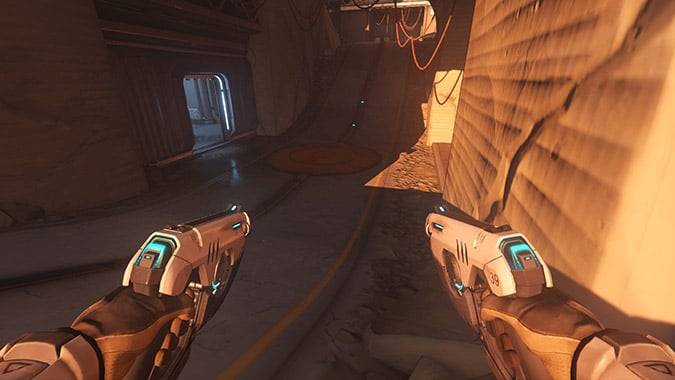 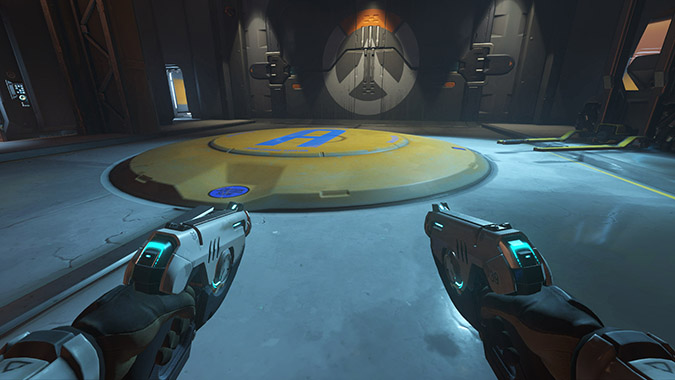 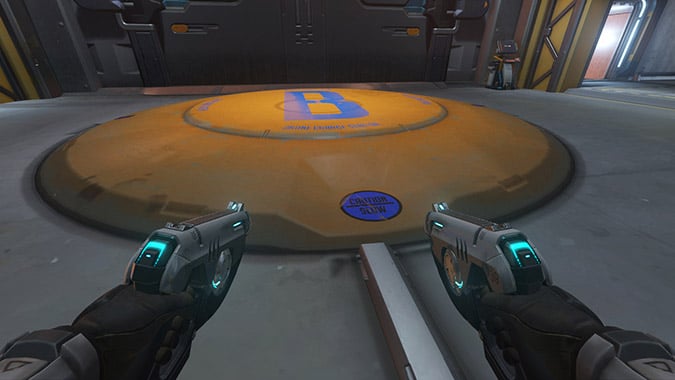 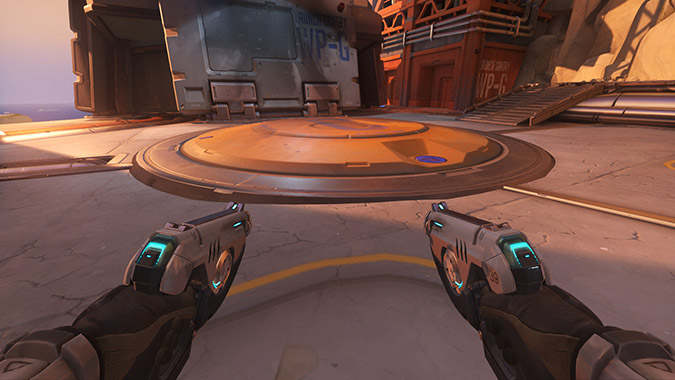 That’s a quick primer to Escort maps! It was mentioned earlier, but this bears repeating: Always keep an eye on the clock. And finally, don’t be afraid to change up your characters as different heroes can prove to be key picks at certain parts of the map.