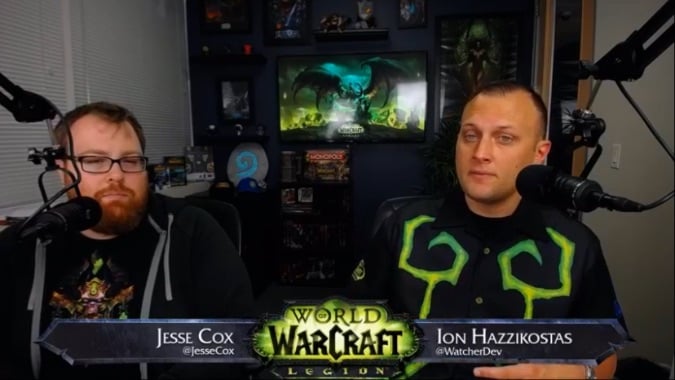 During today’s Legion livestream, Ion Hazzikostas announced the Legion closed beta phase will begin Thursday at 2 p.m. Pacific. The initial wave of beta invitations will be distributed over the next day or so. Players who are already in the Legion alpha will maintain their access, but the beta transition will wipe all current progress. If you have a level 110 character on the alpha right now, sorry — you’re starting from 100 again.

Prior to the announcement, Hazzikostas explained what might have been a misleading statement from BlizzCon: The suggestion Legion‘s beta would start in November 2015. According to Hazzikostas, the developers were prepared to do just that, but took a step back to assess how players interpret the word “beta.” In the gaming industry, “beta” usually means a polished demo for a near-final product. Legion was not a polished demo — it was, in fact, a product in testing. Rather than release Legion with the beta moniker, they chose to use “alpha.”