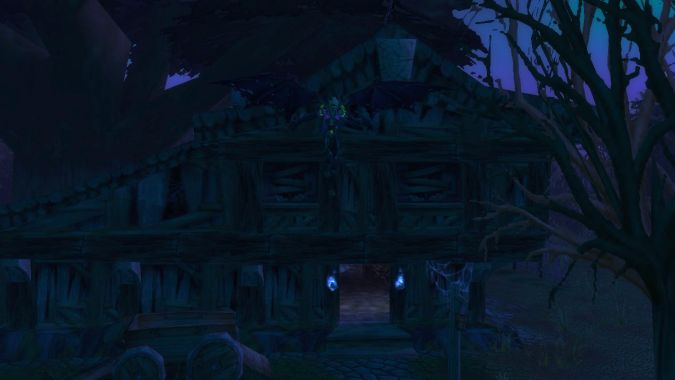 If you need a refresher on how these talents will interact with the rest of our kit, be sure to check out the playstyle overview and Artifact talent analysis.

Demon Hunters, much like Death Knights, gain talents at slightly different levels than everyone else because they start at level 98. They still have seven tiers and the spacing actually makes for a classic-feeling talent system as you level through the Broken Isles. Their first two talents are gained at 99 and 100, while the remainder are gained every other level. Again, this offers a nice reward while leveling — if not akin to classic talents, then certainly akin to Draenor Perks. So, just what are we looking at for Havoc talents? 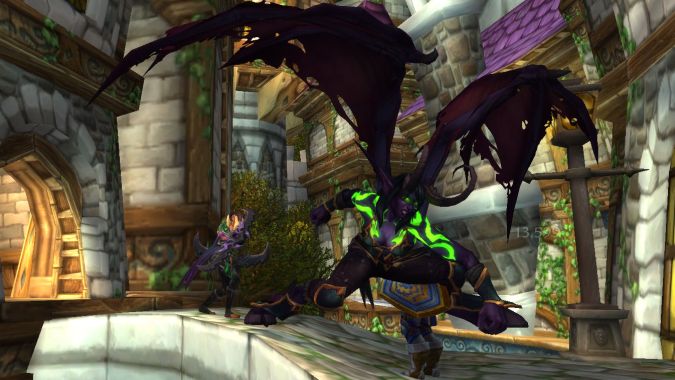 At level 99, you’re offered different ways to increase your damage via abilities you’re likely to already be using mid-rotation, each with its own advantages and drawbacks.

Level 100 talents are all about generating Fury in various ways.

The level-102 talents are a little mixed.

Level-104 talents are all about survival. 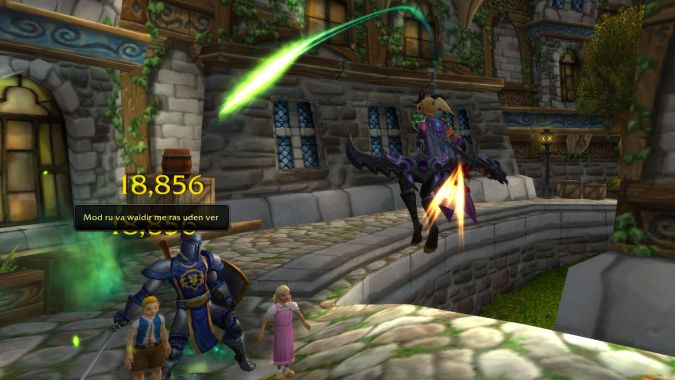 Again, we have another hodgepodge tier.

After an array of talents that are cool but never mind-blowing, the level-110 talents really step things up in the damage department. 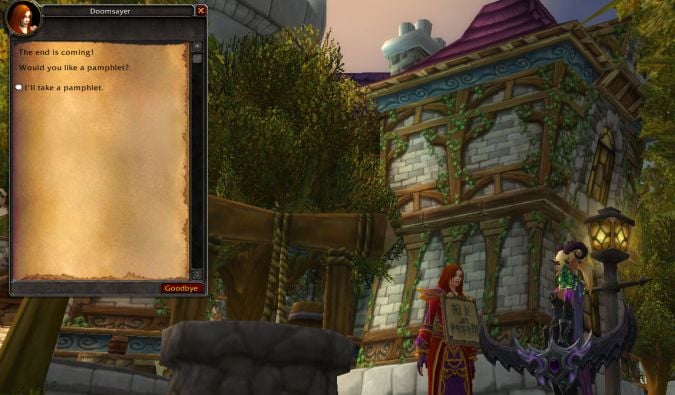 It’s hard to say for certain if all of these talents will make it into live in their current state or talent row. Originally, I’d been set to discuss these talents because I figured it was a safe time to do so, and then a new beta build swapped them around. Right now, it seems like Blizzard has a mixed methodology for Havoc talents. Some of them feel like they follow a theme within the same row, while others feel as though they’re thematically joined with talents in different rows. Personally, I like when talents can synergize across rows — to a point. If three or four talents (Nemesis, Demon Reborn, and Chaos Blades, for example) become so good together that they feel mandatory, that spoils some of the fun of picking talents in the first place.

Still, if there’s one thing the talents do nicely, it’s offer options for a variety of playstyles. There are plenty of passive talents, active talents, and multi-target talents. Considering how much these talents have swapped rows over the last several months, it’ll be interesting to see where they all end up when Legion goes live. But for now, I think we have a pretty good idea of what each talent will look like — even if it winds up somewhere else in the tree. Next time, we’ll cover Demon Hunters’ other half, Vengeance!