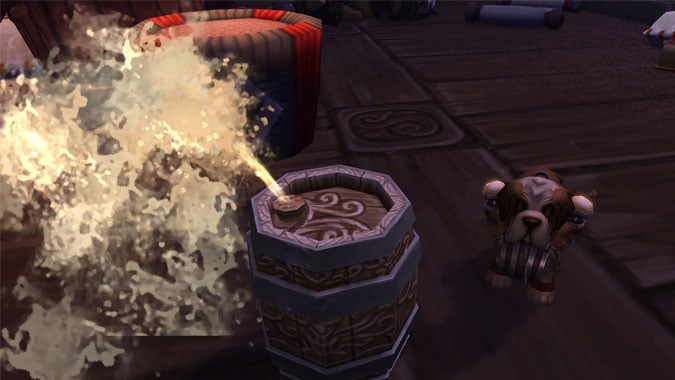 Legion’s release date is getting closer, and now we know the Legion pre-patch is coming on July 19th. Now, likely, you’re scrambling to get in your last minute prep. Maybe you’re looking at finishing up Challenge Mode Golds (I, myself, finally got around to finishing those this past week!) You may also be thinking about pet battles (specifically, the nerf to howl bomb) or the ending PVP season. And to top it all off, what about the changes to your Monk? What do you need to do to prepare for that?

We’ll do a pretty brief overview of that in terms of Brewmasters, plus a tiny look at what’s in store for Windwalkers and Mistweavers, which we’ll cover soon!

Previewing our other specs

You may be a Brewmaster, but chances are you have an off-spec, too. And in Legion, you’ll be able to freely switch between all three specs if you want to play tank, DPS, and healer in one character. Here are the big changes coming to your off-specs: 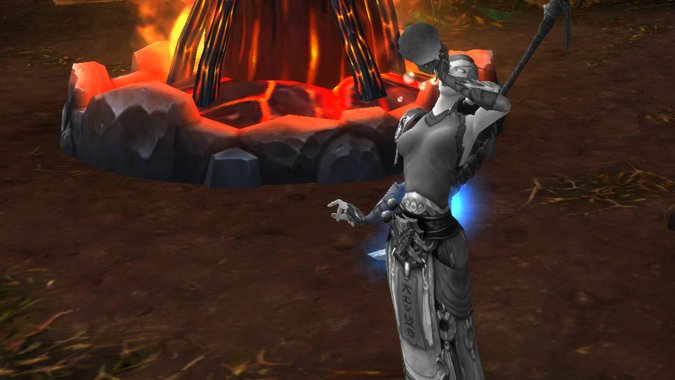 Now, on to Brewmasters…

Your spell toolkit is basically completely different now. Let’s look back at our class preview to revisit the highlights: 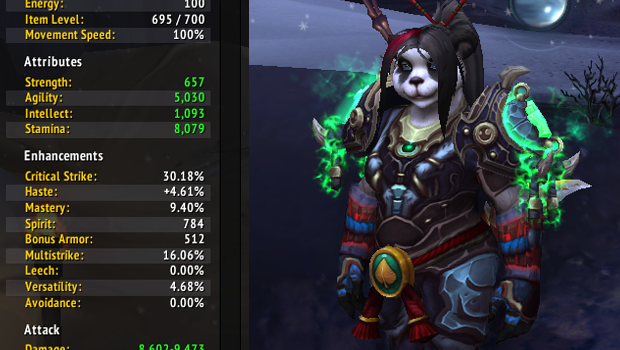 This is a huge change in the overall paradigm of Brewmasters, but in essence increases the value of haste (less downtime means that you hit Keg Smash and Tiger Palm more often, leading to more mitigation through your brews). So it’s time to throw everything you remember about stats away, because the game’s changed heavily.

Haste now interacts in a positive manner with both our damage and our mitigation. As such, you want as much of it as you can get. Get every piece of Haste gear that you can get your Brewing hands on. Crit and Mastery are roughly even as well, depending on your preference here. Crit will still provide more damage, and Mastery will provide some damage but also some mitigation. Keep in mind that while boring, Versatility has become the new Bonus Armor. Ranked below the other three, you will still have some benefit from it. You just will have preference to any other secondary stat.

Most of your Bonus Armor will likely revert to either Versatility or Mastery (on Beta and PTR, it seemed to give preference to Versatility). Multistrike will also likely revert to any of the remaining stats, though it seems to mostly favor Crit. You will likely want to pick up a few pieces that will convert to Versatility. You can compare these using Wowhead — just make sure you have Legion checkmarked to view that item’s Legion page.

However, Versatility will not be your best stat. At the moment, Haste provides not just a damage advantage, but also a defensive one because of the interaction that Tiger Palm has with your brews (reduces tehir cooldowns). For a self-healing build, Crit will be your best friend.

Trinket choices are likely — and with good cause — forefront in your gearing strategy. Throughput tanks are currently using the class trinket, Sacred Draenic Incense (as it allows them to essentially have their own DPS cooldown with Elusive Brew), but for mitigation, Anzu’s Cursed Plume may serve you well by offering Versatility. Tyrant’s Decree will now offer baseline Mastery, but the stamina proc is still not terribly ideal; tanks haven’t stacked stamina in a very long time, much less once we outgear content. That said, you may consider having the Warlord’s Unseen Eye on hand in case you find your group is struggling as you learn your new toolkit. 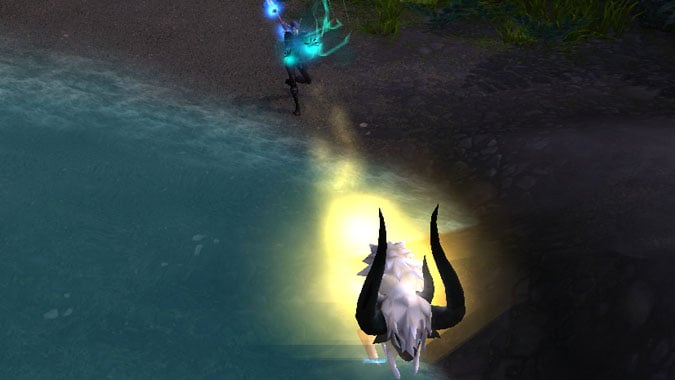 Talents: out with the old, in with a few new

That’s all for Brewmasters, but we’ll be back soon to hit the other two specs in depth. In the meanwhile, what steps has your Brewmaster taken thus far in terms of pre-patch preparation?

Blizzard Watch is made possible by people like you.
Please consider supporting our Patreon!
Filed Under: Brewmaster, Brewmaster Monk, Legion, Patch 7.0
Advertisement