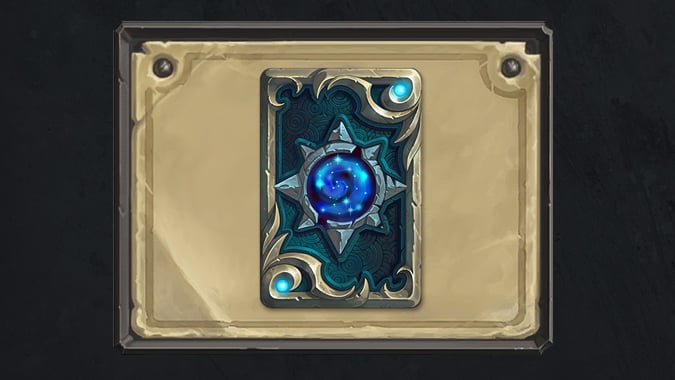 Hearthstone rolled out its latest patch today which includes the previously announced Welcome Bundle. In addition, the patch notes reveal some upcoming treats such as new card backs and Tyrande as a Priest hero skin. The patch notes state Tyrande will be unlocked via a “special promotion” but provides no further details. You can check out the full patch notes below.

We recommend heading over to the official blog post to see the gorgeous artwork accompanying the patch notes, including a very sparkly Tyrande.