Samuro, blademaster from Warcraft 3, coming to Heroes of the Storm 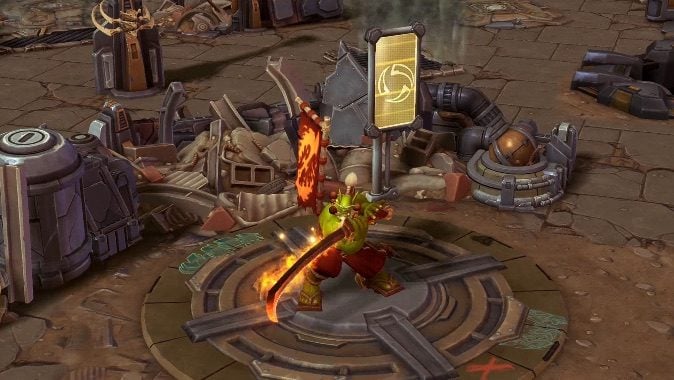 We were wondering which character would be headed to Heroes of the Storm next and now we know: it’s the Samuro, a Blademaster from Warcraft 3. If you’re not familiar with the character (or, like us, it’s just been a long time since you played Warcraft 3), Samuro helped Rexxar in the Founding of Durotar campaign.

In Heroes, Samuro is a melee Assassin and Anna has already dubbed him “Gankasaurus Rex.” His abilities include:

In addition to his standard skin and master skin, there’s also a Hellblade Samuro option: 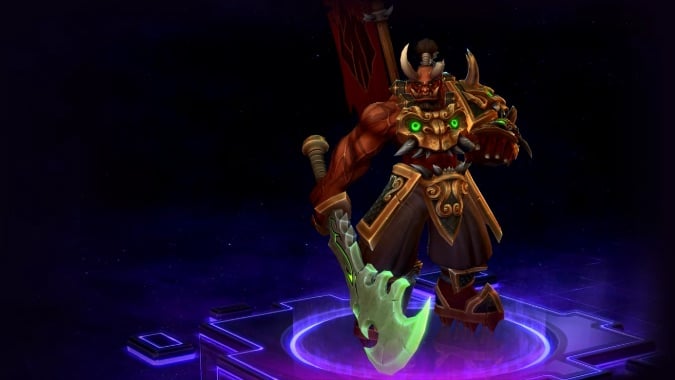 This reveal was a new style for Heroes, featuring Senior Art Director Samwise Didier drawing the character. Though the stream is over, you can watch the archive on Facebook. 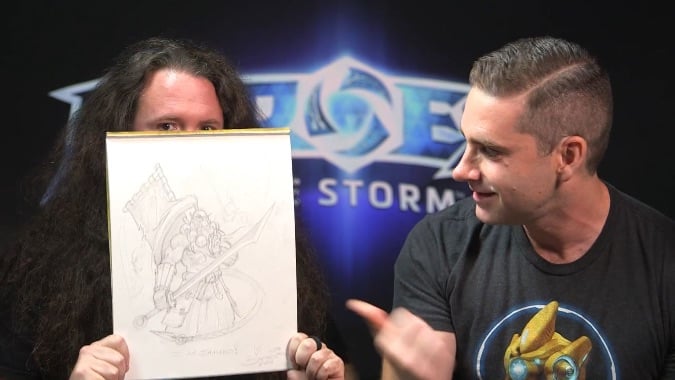 Here’s the description of the blademaster unit from Warcraft 3:

Though their numbers are few, the seasoned Blademasters represent an elite fighting force within the Horde. These skilled swordsmen were once part of the ill-fated Burning Blade Clan which consumed itself in the throes of Demonic corruption. With their Clan scattered and broken, the proud Blademasters swore a grim oath to free themselves and their brethren from Demonic control once and for all. Under Thrall’s command, the Blademasters have once again joined the Horde and serve as the young Warchief’s personal honor guard. 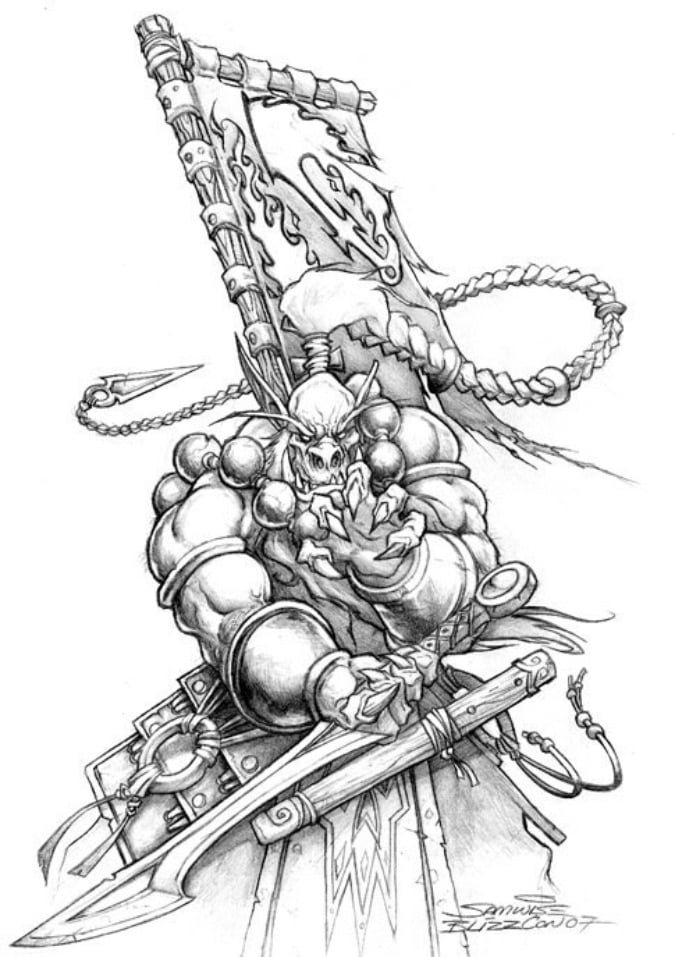 And, like all Warcraft RTS characters, he had some interesting voice lines, and he’s sure to have similar in Heroes:

While no release date has been set, if Blizzard keeps to the regular release schedule, we could see this hero in game in two to three weeks, and on the PTR next week or the week after.

Blizzard Watch is made possible by people like you.
Please consider supporting our Patreon!
Filed Under: Blademaster, Samuro, Samwise, Samwise Didier, Warcraft 3
Advertisement