Ring in the holidays with Overwatch’s Winter Wonderland event 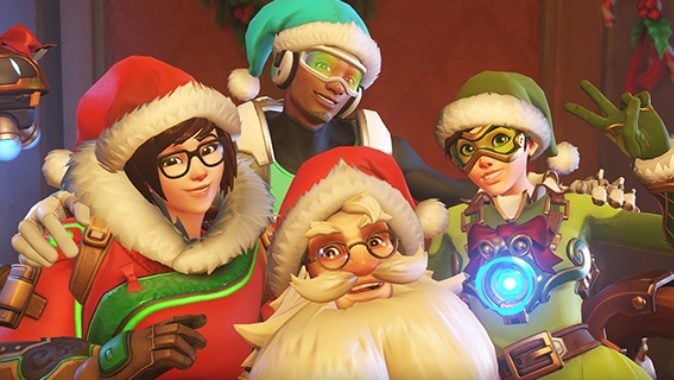 The holidays are taking over Blizzard’s cadre of games: Winter Veil is starts tomorrow in Heroes of the Storm (and Friday in World of Warcraft), and now Winter Wonderland has begun in Overwatch. Much like last week’s datamining predicted, the event will feature holiday-themed maps, an event, and a ton of new skins.

For the duration of the event, Loot Boxes have been transformed into Winter Loot Boxes, which have over 100 new cosmetic items (though my favorite is definitely D.Va with her mech all decked out in lights). The Hanamura and King’s Row maps have both been decorated for the holidays, and the new Mei’s Snowball Offensive brawl brings a wintery 6v6, single elimination snowball fight into the mix.

Winter Wonderland runs through January 2, so if you want to collect all of the new skins, you’d best get started now.

And, if you’re more of a “bah humbug” than “happy holidays,” Symmetra’s redesign, featuring an all-new Ultimate ability, is live today, too.