Get some Overwatch in your WoW with Ogrewatch 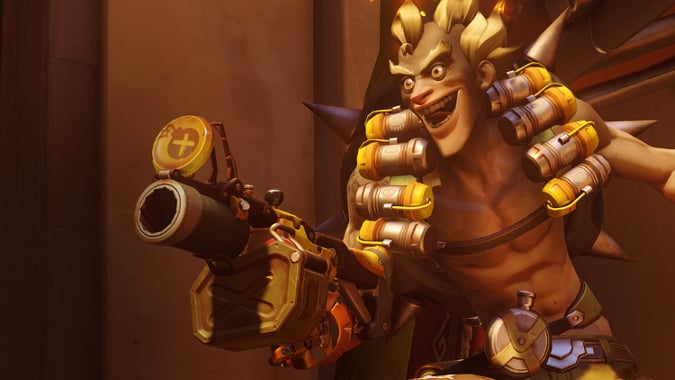 Ogrewatch is, not surprisingly, a new brawl where you square off against various characters inspired by ones from Overwatch. It’s like a peanut butter cup of Blizzard games. There’s Hudson, a Hozen with a jetpack, a cowboy named Dupress who also likes noon and its heights, Stuffshrew the maniac goblin with a hankering for explosions, and others that have been datamined via Wowhead but not tested as yet. The Ogrewatch encounter seems to be a boss for the 6th Brawler’s Guild rank. Whether we’ll see more than the three that have been tested or not is still up in the air.

I so want a Brawler’s Guild fight where we fight the Prime Evils from Diablo now.

Blizzard Watch is made possible by people like you.
Please consider supporting our Patreon!
Filed Under: Brawler’s Guild, Ogrewatch, Patch 7.1.5
Advertisement