Alexei Stukov likely to be next Heroes of the Storm character 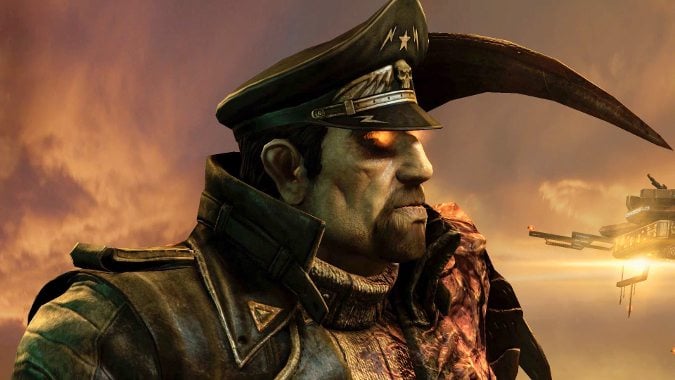 Heroes of the Storm took to Twitter this morning to tease its next hero and everyone is already confident it’s Alexei Stukov of StarCraft.

Stukov played a secondary role in the original StarCraft, but took on a more prominent role in StarCraft 2: Heart of the Swarm. He’s had a long, brutal history of experimentation, having been exposed both to Zerg infestation and Protoss genetic tampering. The end result is a gross, Zerg-y fella with powerful psionics who made fast friends with Kerrigan, the Queen of Blades.

Let’s recap—I was betrayed and killed, shot into space, captured by the zerg, resurrected and infested, cured, given to Moebius to research the protoss cure, and was instead experimented on as the cure slowly failed. Everyone up to speed? Good.

While the tweet could be referring to any Zerg character, the wording does seem to align with Stukov’s StarCraft 2 capabilities. In select missions, Stukov was able to infest Terran structures and use them to mass-produce Zerg thralls to overwhelm his opponents. His ability to infest structures is core to his gameplay in StarCraft 2 co-op missions. If the facility in that tweet is being infested, Stukov is likely behind it.

However, while this teaser seems pretty clear, the Heroes of the Storm team has played tricks on us before — even when the community isn’t leaping to conclusions on its own. Stukov seems to be the obvious answer, but I wouldn’t be surprised if this turns out to be Zerglepuss the Zergling Who Was In The Background Of That One Cinematic.

Blizzard Watch is made possible by people like you.
Please consider supporting our Patreon!
Filed Under: New Heroes, Starcraft, Starcraft 2, Stukov
Advertisement