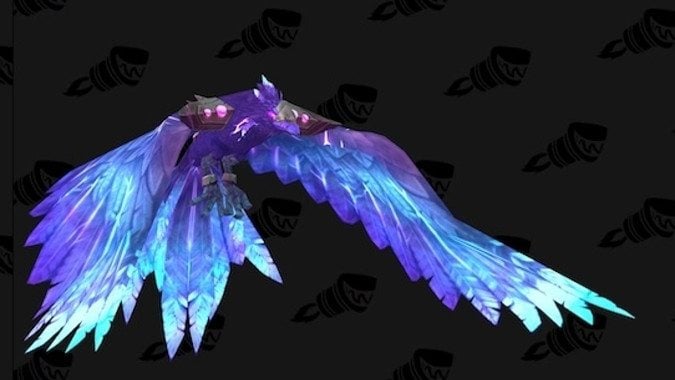 Patch 7.3 has a lot of new stuff coming that players would likely be interested in — new mounts, pets, and even a few items for transmog hunters. Wowhead has the datamining reveals for all this amazing stuff, like the Violet Spellwing mount (a long-sought player favorite) and as soon as I drop a spoiler warning on you, I’ll start linking them. 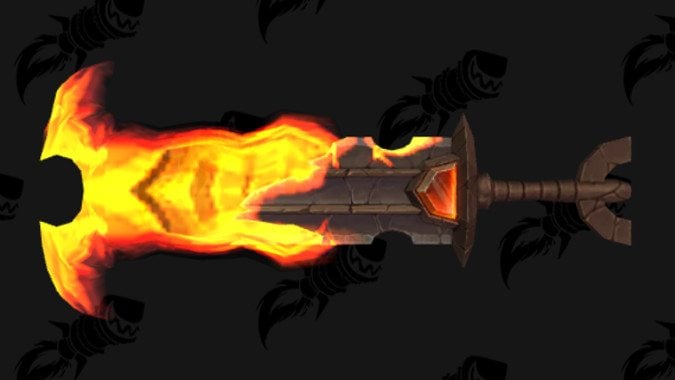 Transmog hunters who can equip maces will like Taeshalach, the broken weapon of Aggramar. It’s a one-handed mace even though it’s a sword in the lore (and in appearance) — this discrepancy is most likely so the maximum amount of players can equip it. There are also currently two green-quality armor sets available, the World-Defiler’s plate set and the Zealous Felslinger’s cloth set — it’s likely there will be leather and mail sets in future PTR builds. 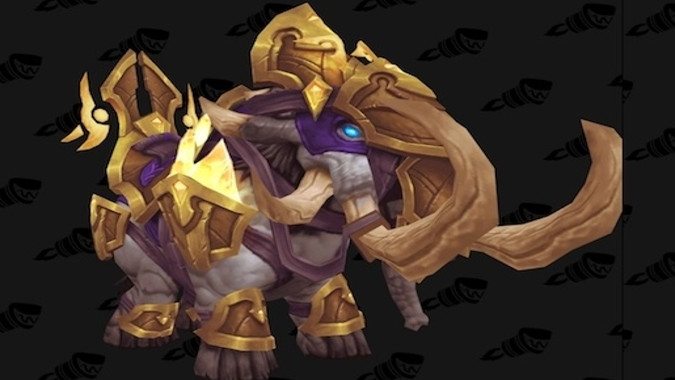 {PB} There are a lot of new mounts coming as well. In addition to the already mentioned Violet Spellwing, there’s the Antoran Gloomhound, a reward for achieving Glory of the Argus Raider, and the Antoran Charhound, which drops off of Shatug in the Hounds of Sargeras encounter. The Arcane Spellwing itself comes from the Kirin Tor Summoning Crystal, which is a reward from the Blood of a Titan quest after defeating Argus the Unmaker.

In addition, there’s the Lightforged Warframe purchasable once you hit exalted with the Army of the Light, the Pond Nettle mount from fishing, and Argus world drop mounts like Acid Belcher, Crimson Slavermaw, and Biletooth Gnasher. Mount farmers will be busy on Argus. 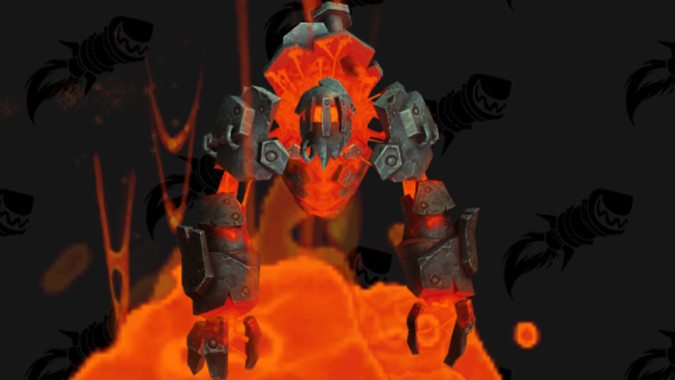 Not to be left out, you pet collectors will be running old Cataclysm raids to get Raiding with Leashes V: Cuteaclysm completed. The reward for farming for all fifteen new pets is the Amalgam of Destruction, meaning you can get up to sixteen new pets in this patch. What are these pets, you ask?

For a look at all that and more — including a way to upgrade your Flight Master’s Whistle to work on Argus — head over to Wowhead for their overview.