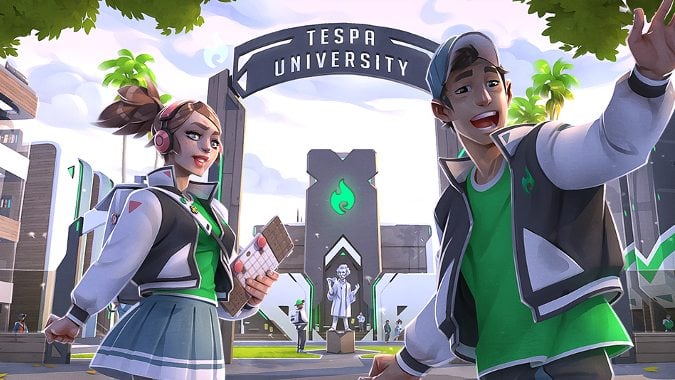 If you couldn’t get enough of the Mythic Dungeon Invitational back in October, and were just waiting for more World of Warcraft head to head PVE, your prayers have been answered. Starting tonight at 7 p.m. CST, and every day through Sunday, TeSPA is holding the playoffs of their Collegiate Dungeon Race competition.

The rules are fairly similar to the Mythic Dungeon Invitational. Teams of college kids will start off at keystone 14 and race in teams, head to head, to see which college can complete the dungeon the fastest. The keystone difficulty will bump up as the competition progresses. If a team loses in the upper bracket, they get dumped down to the lower bracket, where they’ll play for their tournament lives. A loss in the lower bracket means a team is sent home.

They’re running through a double elimination playoff bracket before a single-elimination finals bracket. The first place team will earn $2,000 for each player, with $1,000 per player for a second place finish, and $500 for third. I’d say they shouldn’t spend it all in one place, but I’m pretty sure that’ll only cover three quarters of a text book.

You can watch the action either over on the official Warcraft channel on Twitch, or rehosted on the Blizzard Watch Twitch channel.