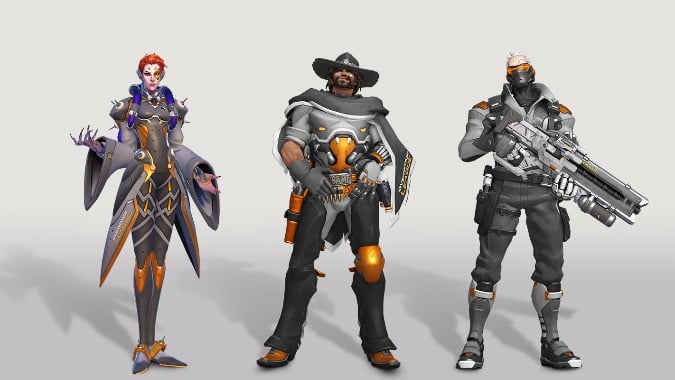 You can watch Overwatch League for free on Twitch… so why pay an extra $30? It’s all about the bonuses, and from in-game skins to behind the scenes videos, the Overwatch League All-Access Pass has a lot of them. If you’re not sure about tossing extra cash at Overwatch League, Blizzard is giving everyone free access through May 15, so you can try before you buy.

If you subscribe, the the streaming benefits will be available all season long, but emotes, badges, and skins are yours forever.

Stage 3 starts tonight, so you’ll be able to check out all of this in just a few hours. Head over to Overwatch League’s Twitch page and scroll down to swap from the main screen to the Command Center. Screen space will be a must-have to take advantage of this, but I suspect most of us will be able to pull that off. The only real question is whether you have the attention span to pay attention to two streams at once.

Whether you think it’s worth buying or not, we’ll all have some extra content tonight.