Pet collectors, get ready for a confusing new Pet Charm system in Battle for Azeroth 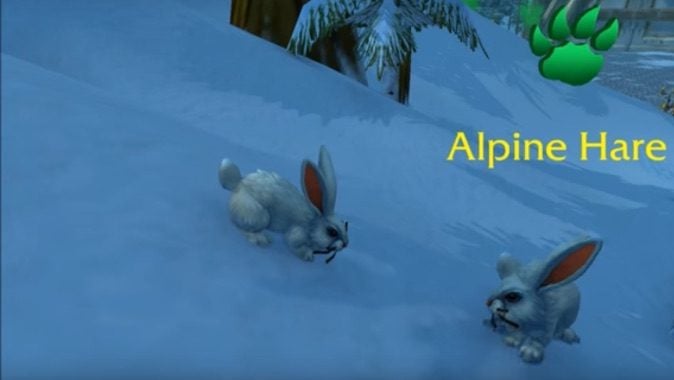 Some changes are on the way for Pet collectors in Battle for Azeroth. Last month, a forum post from CM Kaivax explained the adjustments — they’re a little complicated, but I think I understand them. If I were being totally honest, it’s not even that they’re complicated, just that they’re a touch elaborate for their purpose. I understand that purpose well enough. They don’t want players in Battle for Azeroth content to feel that they have to stop what they’re doing and truck back to Pandaria or the Broken Isles to get charms for their Battle Pets. But how to stop the extensive amount of older content that offers Pet Charms from seeming like a must-play for serious pet collectors?

By making everything twice as complicated.

Okay, that’s just a consequence of their decision. But the decision itself certainly leads to a level of complexity. Here’s the complete post.

To sum it up, everything before Battle will reward Shiny Pet Charms, which can be spent on any pre-Battle pets or toys on vendors. But if you’re adventuring in Kul Tiras or Zandalar, and you do the Pet Battle world quests there, you’ll get the new currency, Polished Pet Charms. Anything that’s useful for you in terms of leveling or making your pets a higher quality, as well as new pets and toys, will be converted to that currency.

In addition, the Pocket Pet Portal item that increases your maximum pet limit to 1500 will no longer require you to do 30 Legion world quests. Instead, it’ll be purchasable with the new Polished Pet Charm currency to allow players to avoid going back to Legion content just to acquire said pet. So again, it’s not that the system is really all that complicated. It’ll amount to you just doing Battle for Azeroth content unless you want a specific pet from earlier content. It just feels a bit like you’ll need to manage your currency a little more.

If you foresee a powerful need for things that will be converted to the new currency, now may be the time to stock up. Or hey, you may as well stock up on Ultimate Battle-Training Stones while the cost is still low, and squirrel them away for your future Battle for Azeroth pets.