Diablo 3’s Season of Greed ends soon, so finish up while you can 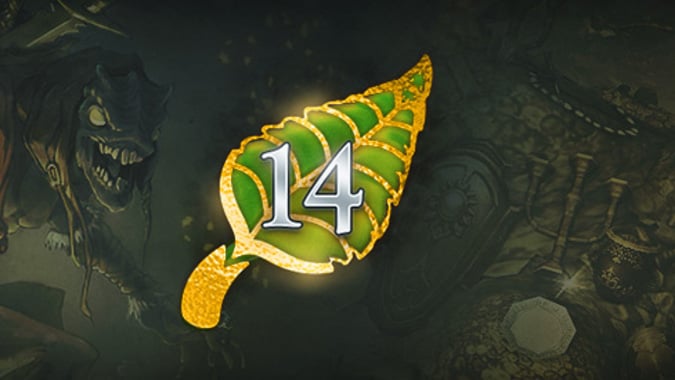 Maybe you were just in it for the Haedrig’s Gift, because you wanted one of your class sets. Maybe you were trying for an extra stash tab in your bank, or to compete on the leaderboards. Whatever your goals for Diablo 3 and its Season 14, you have about two weeks to complete them, because the first themed Season for the game is about to end. The Season of Greed was all about loot, with two Treasure Goblins spawning at the same time prompting you to make a mad dash across the map and popping every cooldown you had available in an attempt to kill twice the goblins for twice the loot.

We now know the exact date for the start of Season 15:

What we don’t know yet is what the next Season’s theme will be. One assumes that will be announced during the cooldown period between the end of Season 14 on September 16th and the start of Season 15.

What about my stuff?

All Seasonal leaderboards get wiped with the end of a Season and new Seasonal leaderboards are unavailable until the next Season starts. Similarly, Conquests do not roll over and do not add to your Achievement points, but anything unlocked by completing them will still be there. Any and all rewards earned, Kanai’s Cube powers unlocked and other perks such as Artisan levels you may have unlocked on your Seasonal character but not your normal characters will be preserved once the Season ends. Any non-Conquest Achievements earned will also be added to your tally. Basically, just about everything except Conquests and Leaderboards transfer over.

It’s going to be fine

So please relax. If you haven’t gotten something finished, you have two weeks to get it done. If you’re worried you won’t get to keep that sweet Legendary ring or weapon, you absolutely will. Everything will be converted and all your non-Seasonal characters will gain the benefits of your Season play. Have fun, and happy smashing.