What direction do you want to see Heroes of the Storm’s lore go? 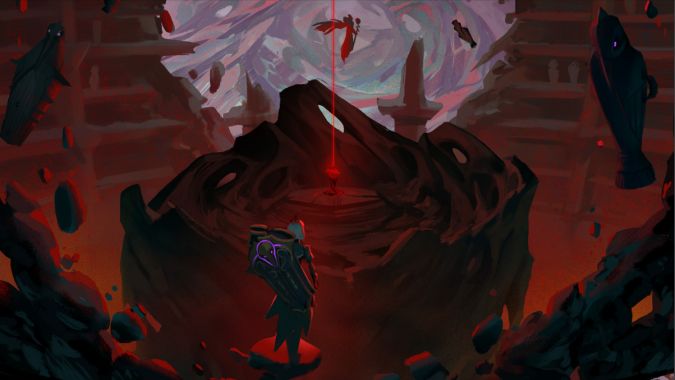 Heroes of the Storm has been trucking along with its plan to introduce its own lore for a while now. That plan culminated in the release of its first-ever in-universe hero, Orphea, last week. Orphea is plenty of fun (albeit the kind of fun that definitely comes with a learning curve), and she’s also kind of an awesome character, in and of herself. But her playstyle and characterization still don’t change the fact that she’s what I consider to be a more serious character in a world I had always thought to be silly and lighthearted.

There’s a very weird disconnect between the world she comes from and the game she comes from. And I still can’t decide if the character (and hero) I like as much as I do make up for that disconnect. It’s technically early enough in the life cycle of the game’s lore that Blizzard could always shift things around and make the story more lighthearted to match the game itself.

However, the Heroes doesn’t seem to be rolling out the lore very quickly here — even if they were to take a U-turn with everything, how long would it actually take for that shift to occur? Would it be worth the overall unity between game and story in the long term? Or would it just be better to accept the story for what it is and play the game we’ve been playing this whole time anyhow?

At this point, I have to accept that the story’s probably not going to roll out any faster. In which case, I’m fine also accepting the more serious tone the story is taking as long as the gameplay and ridiculous skins and mounts and all that stay the same. In a perfect world? I’d love it if the serious story were dropped to match the fun tone of the game pre-story. But I just don’t see that happening.

How about you, though? Do you want to see the story’s tone change? Do you think it even could at this point? Or are you perfectly fine with a disconnected tone as long as the game stays the same? What direction would it take for you to be interested in the story?