Valorant may look like an Overwatch 2 killer, but these shooters couldn’t be more different 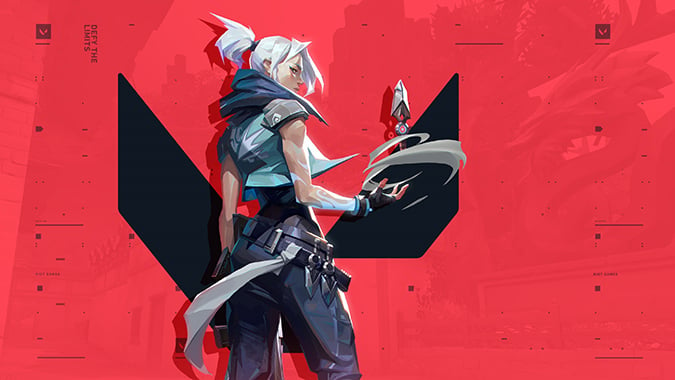 You’d think Riot’s new first-person shooter Valorant would have a lot of similarities to Overwatch and its upcoming sequel, but really the two couldn’t be more different. Both games feature team-based competitive play and both games let you play as heroes. But the underlying structure and philosophy at work in Valorant keeps the upcoming shooter distinctly separate from Blizzard’s.

Valorant is a five versus five game where you can play as a set of heroes with different abilities. Some of the abilities look a lot like Overwatch ones. One of the game’s characters, Savo, has an arrow that he can fire to mark enemies through walls for his team — not unlike Hanzo’s Sonic Arrow. Sage has a healing orb that appears to function like Zenyatta’s Orb of Harmony, and she can resurrect an ally like Mercy. But all of the abilities in the game must be purchased in between rounds and they have limited uses instead of cooldowns. They also supplement the fast-paced firefights where you and your enemy can go down in seconds. This is a marked difference from the length of time it takes to kill a single hero in Overwatch.


That’s precisely the philosophical difference in these two games: the time to kill. When the time it takes to eliminate another player is so incredibly low, the value of abilities to complicate and lengthen that exchange follow suit. If you think about how many abilities in Overwatch stall death — like Roadhog’s Take a Breather, Ana’s Biotic Grenade, and Tracer’s Recall — you understand why the game encourages players to stick together and utilize combinations of abilities and Ultimates. In Valorant, you’re incentivized to hold angles and peek corners like in other twitch-based shooters like Counter-Strike: Global Offensive, Rainbow Six: Siege, and Call of Duty.

To try to compare Valorant to Overwatch is to misunderstand the game’s goals. The audience surely has overlap, but they’re entirely different games. One isn’t better than the other.

Overwatch continues to be a game about a diverse-ish set of heroes that have powerful abilities to aid in the normal shooting. Valorant is a game about shooting each other with some neat abilities to put a twist on what you’d expect from other hyper competitive FPSs. Valorant has traditional shooter values at its core while Overwatch still operates on its own unique ideas.

The people that want to go back to fragging and corner-peeking will probably find a lot to love about Riot’s new game. Meanwhile, everyone who never wanted anything to do with the historically aggressive and unapproachable parts of the genre will probably want to stick to Overwatch.

If you’d like to give Valorant a try, there’s no reason not to dive in because the game will be free to play — and if you’re interested in a fast-paced shooter, it may make a good break from Overwatch. It’s due out this summer, but doesn’t have a set release date yet.

Blizzard Watch is made possible by people like you.
Please consider supporting our Patreon!
Filed Under: Project A, Riot Games, Valorant
Advertisement