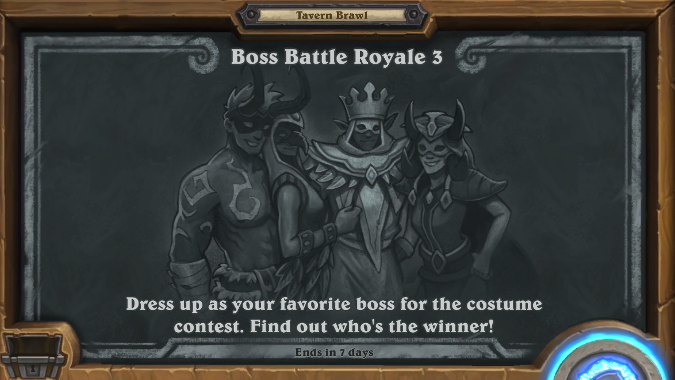 Ding! Ding! Ding! It’s time for a big old Boss Battle Royale Tavern Brawl. This is the third incarnation of this Hearthstone Brawl with a brand new set of competitors and powers. Ten mighty heroes enter the ring. Which one will you lead to victory?

You choose from among ten Heroes, each representing a Hearthstone class. Let’s take a look at our competitors and their Hero Powers: 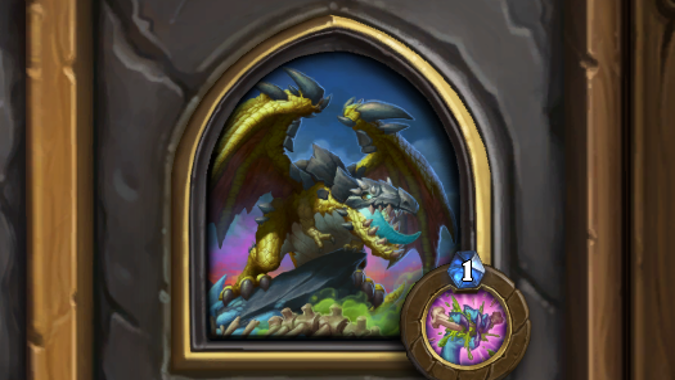 How to win the Boss Battle Royale 3 Tavern Brawl

This Brawl is all about picking the right hero and piloting them to victory. Here’s a rundown of the strategy for each hero: 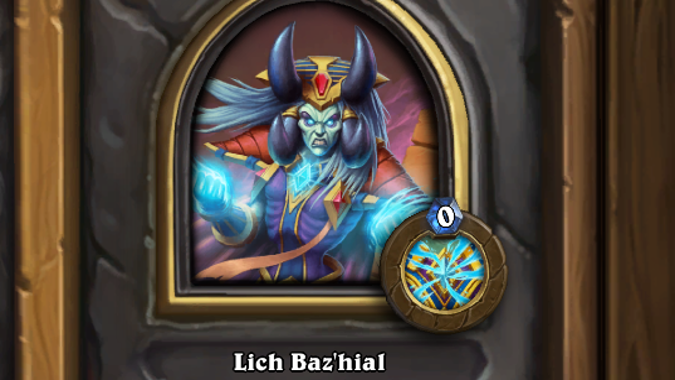 This is one of the best and most fun Brawls I’ve played recently. There’s good picks for aggressive minded players as well as more control oriented players. The Brawl has exciting plays and a good amount of strategic decisions. Even if you’ve skipped the last couple of Brawls, definitely check this one out.