How to upgrade Conduits in Shadowlands 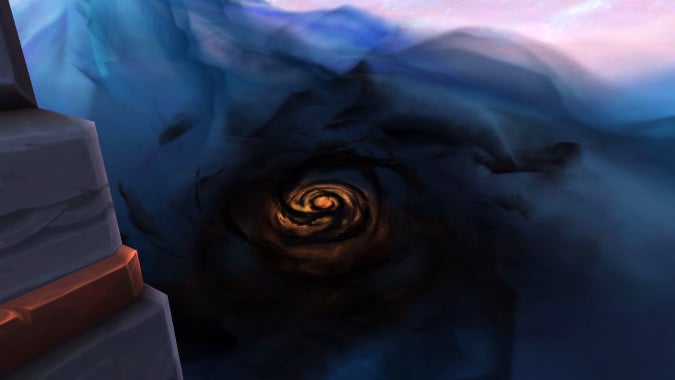 If you’re having a tough time keeping every new system coming to the upcoming World of Warcraft expansion, Shadowlands, it may help to think of Conduits as similar to Relics from Legion — just as Relics modified the Artifact, Conduits modify your Soulbinds and let you customize them to a degree. Since your Soulbind isn’t an item the way the Artifact was, it’s not exactly the same, but it lets you get into the ballpark of how Conduits work and how you can expect them to function. It’s also fair to compare them to Essences for your Heart of Azeroth.

There are three types of Conduits — Potency, Endurance, and Finesse Conduits. Potency types being DPS/throughput boost abilities, making spells or abilities hit harder. Yes, even heals. Endurance works on your defense — some grant damage mitigation, others give you self healing or what have you. Finesse is utility abilities, stuff that’s not strictly power or survival, like movement speed. If this sounds familiar, it’s because it’s pretty much just the way Azerite Armor worked, except it’s rooted in items that drop while doing all the various kinds of content you can do at max level. Once you’ve gotten a Conduit item from these various options — and it’s pretty much everything, be it raiding, dungeons, PVP, reputation grinds, World Quests, rewards Conduits — they get added to a persistent collection, similar to how Essences worked in Battle for Azeroth.

In order to upgrade a Conduit, you have a variety of options as well. The main option is basically to do the exact same things you did to get the Conduit originally — running PVP or Mythic+ or whatever else you’ve been doing in the endgame — because you can get a higher ranked version of a Conduit, and if you do, it’ll upgrade to the higher rank in your collection. So if you got Ashen Juggernaut from doing World Quests, and you wanted to upgrade it, you could just keep doing World Quests and hope you’ll get the higher ranked version of it. 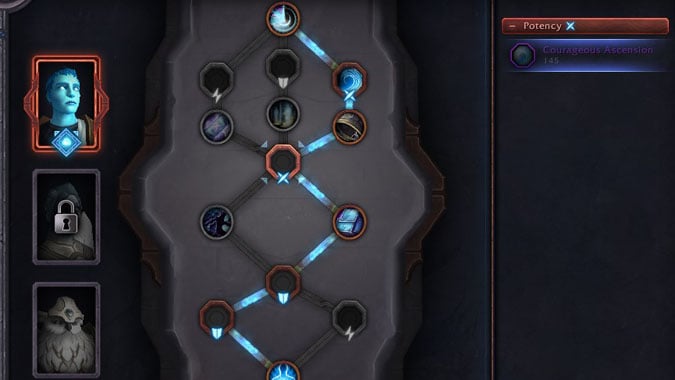 Let me introduce you to the Unbound Reality Fragment.

This item is purchasable from Ve’nari in the Maw, and it requires you to have at least Cordial Reputation with Ve’nari. Now, while I said if you’re tired of RNG you might want this, but there’s still a random factor to the Unbound Reality Fragment. You buy this bad boy from Ve’nari for 2500 Stygia, yet another example of how they’ve been playing Wraith: the Oblivion over there at Blizzard. But the effect of the Unbound Reality Fragment is random — you don’t choose which of your Conduits it increases in rank, it just chooses at random from your lowest level Conduits. So again, if you’re trying to raise Ashen Juggernaut a rank, you might get lucky, or it might boost Vicious Contempt instead, or it might even just give you a Conduit you don’t even have like an Endurance or Finesse Conduit you neither have nor particularly want.

So if you’re unhappy with the RNG of your Conduits dropping, you can run the Maw, collect Stygia, and get even more RNG. Still, it is another way to upgrade your Conduits. And eventually, you’ll end up with the Conduit you want or the upgrade you’re looking for because you’ll have gotten everything else already.

So it’s worth keeping it in mind that you don’t have to do anything in particular to upgrade your Conduits. You absolutely can just rely on running Dungeons, Raids, PVP, doing World Quests, or grinding out Reputation for new Conduits and it’ll work out, but if you’re doing the Maw and you have Stygia screaming an undead wail of horror in your currency tab, you can buy the Unbound Reality Fragment and take another shot at that Conduit you were looking for, or the rank increase you wanted.

Good luck and good hunting, everyone.

Blizzard Watch is made possible by people like you.
Please consider supporting our Patreon!
Filed Under: Conduit Upgrades, Conduits, Shadowlands, Soulbinds, Upgrades
Advertisement