With Anduin in Torghast, it’s time for the Alliance to choose a new High King

Anduin Wrynn, High King of the Alliance, is currently believed to be trapped in Torghast, the Jailer’s rogue-like prison in the Maw. Even if you’re not keeping up with datamined cinematics, it happens right in the intro experience to the expansion — while we temporarily free him during our initial journey into the Shadowlands, Anduin and the rest of the named NPCs get left behind when the player character escapes. While we do revisit the Maw and Torghast, Anduin is not lucky enough to have been rescued by us.

Meanwhile, back in Stormwind, Turalyon has been appointed regent and protector of the realm in Anduin’s absence. While the Lord Admiral of Kul Tiras and the Night Warrior are currently in the Shadowlands, the rest of the Alliance leadership is intact. Therefore, it’s the perfect opportunity to rectify one of Blizzard’s biggest mistakes and to award the title of High King of the Alliance to someone else besides Anduin. 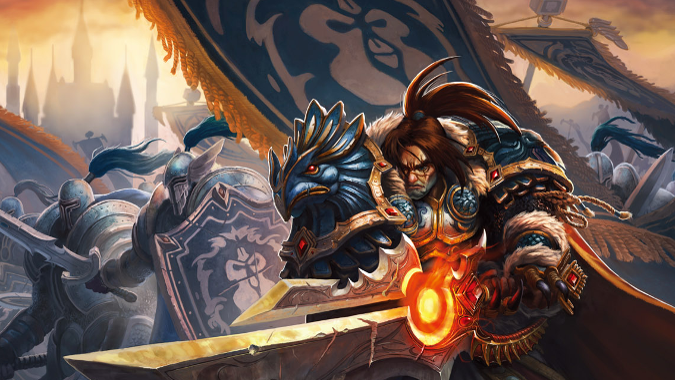 Varian Wrynn and the trials of a High King

When Varian Wrynn set out to be named High King during the events of Mists of Pandaria, he did so for a reason: to provide the Alliance with the sort of military leadership that the Horde possessed, presumably believing that the Horde’s centralized structure gave them an inherent advantage over the Alliance. Blizzard discussed and developed a quest series of Trials that Varian would complete in order to earn the trust of other Alliance leaders so that they would support him as High King. This plot thread didn’t fulfill the initial vision, and the only two trials we end up experiencing are with Tyrande and the Night Elves and with Moira Bronzebeard Thaurissan and the Dwarves.

The fact that the Trials ended up being truncated didn’t change the story, though, and Varian clearly earned the Alliance’s backing through the events of the Siege of Orgrimmar, Warlords of Draenor, and the initial assaults in Legion. While his death was an incredibly noble one, it was keenly felt and one wonders what experienced leader the Alliance would choose to take his place in the fight against the Legion — but instead, inexplicably, they chose patrimony over any other qualification. 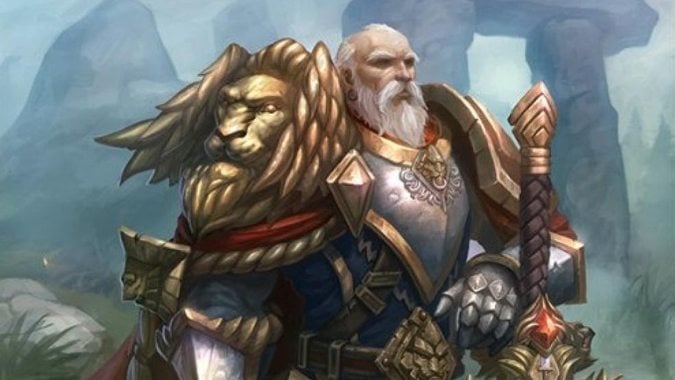 Why does the Alliance have a King in the first place?

Before dissecting the issues with Anduin’s succession I think it’s important to take a step back and look at whether a High King is a good idea to begin with. It’s arguable from the events of Mists of Pandaria and Battle for Azeroth that there is distinct evidence that having a single leader can invoke more problems than solutions for a faction — a fact that the Horde have taken to heart by removing the position of Warchief and forming a council.

The Alliance experience with a centralized military authority is very different, though. During the Second War, Anduin Lothar was appointed Supreme Commander of the Alliance forces. Under his leadership, the Alliance armies were able to fight back the Horde, and when he died in single combat with Orgrim Doomhammer, his death ultimaterly inspired the Alliance to victory. While I don’t believe Varian ever invoked the name of Lothar in his pursuit of the High King position, it had to have been an inspiration for him.

There’s something to be said for centralized military leadership despite the recent Horde experience; having a single point of command makes it easier to deal with the numerous issues that plague Azeroth on a regular basis. Both Lothar’s and Varian’s leadership demonstrates this. The Horde’s main issue was how the leadership was transferred — Thrall appointed Garrosh despite the latter’s protestations, and Sylvanas was named Warchief by the voices in a dying Vol’jin’s head. This is the mistake the Alliance avoided — or I should say, would’ve avoided if they had kept to the path Varian himself laid out. 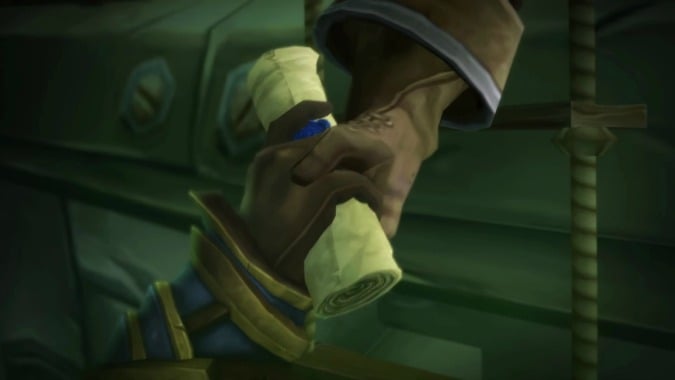 The problem with the Little Lion

Anduin’s problems aren’t his actions as High King. While some argue that he hasn’t been as front-and-center as his father would’ve been, he’s made very few choices that I would consider a mistake. And of course, he should remain the King of Stormwind, as succession there has already been established. The problem is that he never should’ve been named High King to begin with, and I don’t understand why anyone in the Alliance leadership would go along with it.

It’s such a frustrating direction to take the story because there was no reason to go through all the Trials if the role of High King was going to just pass down to Anduin. You could argue that with the Legion a real and present threat that continuity of leadership was a necessity, but I would respond that the threat was the reason not to go with Anduin. Varian didn’t die in the final battle with the Legion, but in its opening salvo. The war was just beginning, and a boy with no experience was to be the leader of the Alliance military? It makes absolutely no sense.

It’s not like the Alliance didn’t already have a wealth of military talent in its leadership structure. Tyrande Whisperwind literally has thousands of years of leadership experience, much of it fighting the same Legion. Muradin Bronzebeard’s military prowess was so inherently well-established that when the Frost Dwarves found him wandering around Northrend with amnesia they made him their king. If it has to be a human leader for whatever reason, why not Genn Greymane? It’s not that Anduin should’ve been lower on the list of eligible candidates, it’s that he shouldn’t have been on the list to begin with.

It’s easy to see how Blizzard might have conflated the military and political duties of the High King, but doing so misses the point of Varian’s Trials. I’m not arguing that there should be a retcon, either, as I’m sure military leadership is still needed. In Anduin’s absence, it makes perfect sense for the Alliance to appoint another High King. While Tyrande may have yeeted herself into the Maw, all other potential leaders are on Azeroth and able to take command with whatever threat they’re dealing with today (I for one don’t trust those Tortollans one bit — I think they’re in league with the Brokers).

Anduin may be more capable of leadership once freed from Torghast than he had when appointed, but that doesn’t change the mistake made by the story team to give him the role in contravention to Varian’s plan. Fix the mistake and appoint a new High King. In the future, when another High King is needed, Anduin’s credentials will hopefully be secured and he’ll deserve a place on the list. Until then, it’s time to honor Varian and appoint someone who has earned the right to military leadership like he did.