Why you should be playing Hades already 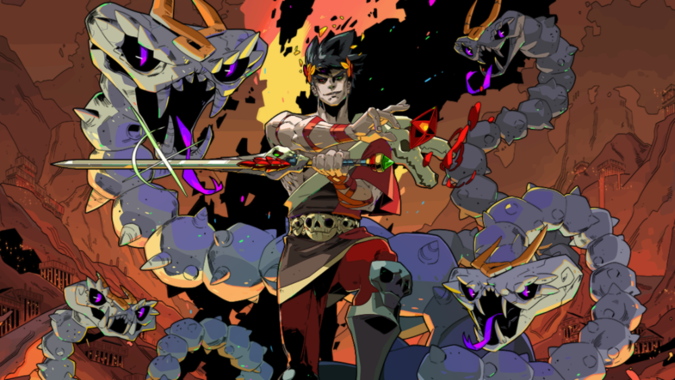 If you like Diablo you’re in luck — Supergiant Games’ latest smash hit, Hades, has many similarities to Blizzard’s classic ARPG. But why should you care? Well, because Hades is good. And I’m not the only one who thinks so: the title has won multiple “best game of 2020” or “best action game of 2020” awards. IGN, PC Gamer, Polygon; you name it, it won it. Recognition, from critics and audience alike, is certainly not lacking for the title.

But what is the recipe for its success? First, you take the tried and true Diablo formula of having a very action-oriented dungeon crawler with isometric view. You have several weapons and skills to choose from. You move from room to room killing lots of enemies, and sometimes breaking it up with some mid-boss and boss fights.

Then, you add roguelike elements. Since it’s a roguelike, you’re expected to fail at first, but there are systems that permanently increase your power, and make you able to eventually win; and then start increasing the difficulty for extra rewards — the prize for all the punishment you must endure becomes much sweeter when it finally comes. But if you’re not used to roguelikes, don’t panic: there’s something called God Mode, an optional feature you can activate that makes the your character considerably stronger after every defeat. It simply means you’ll get to the goal faster, and experience the story quicker. 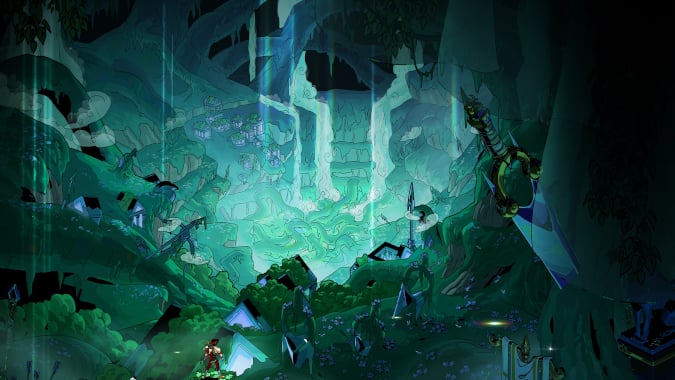 Speaking of story, it’s time to mix it into the recipe, with a dash of great presentation — there’s much more that makes this game amazing than just the (addictive) gameplay. It’s all set to a Greek Mythology backdrop: you will find the gods and goddesses of Olympus and beyond, as well as familiar mythological figures such as Achilles, Orpheus, and Sisyphus, among others. The story is great, the characters are fantastic, the voice acting is top notch, the music is incredible. There are friendship/romance elements with the different characters if you’re into that. There’s a lot to collect and customize.

Supergiant Games has yet to fail delivering incredible quality and polish on all its products. Bastion was a hit that took the world by surprise; and its other titles, like Transistor and Pyre, kept presenting the gaming world with new ideas that would become accepted as the norm in the following years — heck; when the new talent system for World of Warcraft debuted in Mists of Pandaria, I distinctly remember noticing how similar it was to the weapon upgrade system from Bastion, which had come one year before.

So, are you interested? If you are, Hades is available on PC (Steam and Epic) and the Nintendo Switch.