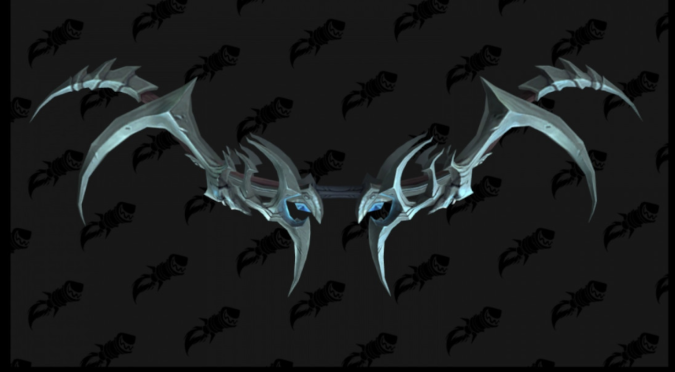 If you don’t already know, Sylvanas Windrunner is the final boss in the Sanctum of Domination raid coming in patch 9.1, and she drops a legendary bow: Rae’shalare, Death’s Whisper. It’s a cool bow for a lot of reasons — it doesn’t count against the Shadowlands legendary limit, it’s the first Hunter legendary since The Burning Crusade, and it also grants Hunters who are lucky enough to get it a special ability called Wailing Arrow.

Overall that’s a pretty significant ability, one that will be useful for damage and interrupts, and its 15 focus cost isn’t too onerous. Wailing Arrow has a 1 minute cooldown, so you won’t be spamming it, and it also can’t be cast while moving, so you’ll likely want to save it for moments when you probably won’t have to dance out of a big ouchy circle of death on the floor. So it won’t be replacing all your other shots, but it is pretty neat. And when combined with the bow’s possible potential upgrade path, Hunters have an easy best in slot. PTR datamining suggests that Rae’shalare can be upgraded to ilevel 246 with the Wraithwisp Sinew, and then to ilevel 259 with the Ethereal Fletching, both of which have been datamined but not confirmed as drops yet. 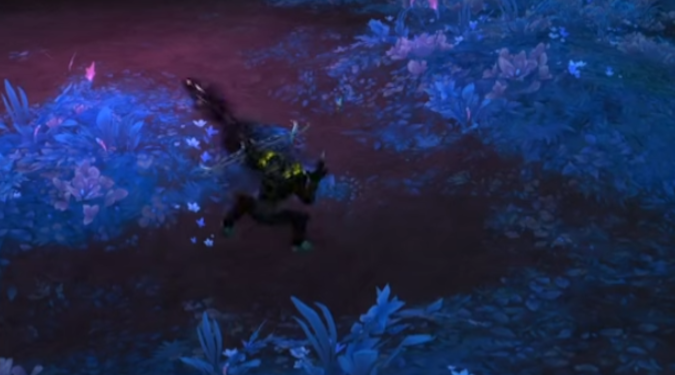 The bow also has a unique animation, showing it fire a missile of pure shadow that explodes on impact. Hopefully it will be a transmog weapon, as the other legendary weapons currently are. And fortunately this legendary bow is Hunter only, which makes it an improvement over Thori’dal, the Star’s Fury, the last legendary bow, which could be equipped by other classes. Thori’dal’s equip was amazing back in the TBC era, because bows still used ammunition and Thori’dal didn’t — but Rae’shalare swaps out the arrows of pure light that Thori’dal fired for Wailing Arrow’s shadowy projectiles instead.

There’s also a feat of strength when you get Rae’shalare, so all of you Hunters can start salivating about having this thing drop for you. Good luck, and enjoy your new AOE damage attack that does a lot of single target DPS and silences, because that sounds pretty freaking amazing to me.

Blizzard Watch is made possible by people like you.
Please consider supporting our Patreon!
Filed Under: Death’s Whisper, Legendary Bow, Rae’shalare, The Star’s Fury, Thoridal
Advertisement