What real-life fun facts have you learned as a result of playing video games? 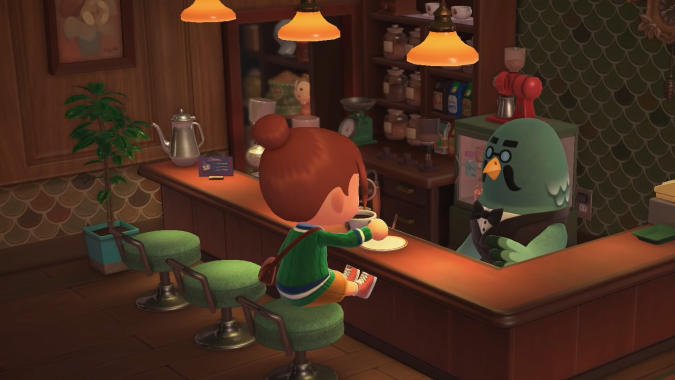 When developers make a video game, they do research. From architecture to fashion, culture, and lore, often this is based on the real world and then changed — sometimes only slightly — to fit the aesthetic of the video game world. Come across an abandoned city covered in vines? There’s a real place just like that, Houtouwan, southeast of Shanghai.

While maybe not exactly real world, World of Warcraft has Scholomance as an important place, both as a dungeon and a Hearthstone expansion. It wasn’t until looking into lore one day that I found out it’s based on a real place — or at least a place of myth. The place is a school in Romania (referenced in Dracula) that was run by the Devil and taught forms of magic. The ultimate graduate would ride a dragon and control weather.

That’s not the most horrific lesson I’ve learned from video games, though. Stepping away from Blizzard, there was a recent update in Animal Crossing. This added The Roost, a coffee shop inside the museum, run by a pigeon, Brewster. He serves coffee, and occasionally asks if the villager would like pigeon milk in that. Surely, that can’t be a real thing? After some quick research, it is!

Several birds produce it — including pigeons, doves, flamingos, and penguins — and it’s also known as “crop milk.” It comes out of the mouth, but is similar to milk that mammals produce, and it can be produced by male and female birds. In other words, Brewster is probably making pigeon milk right in his shop. Thank you, Animal Crossing, for conjuring up this image. And for imparting knowledge that such a substance exists. (Also, this can be purchased in real life, if curious.)

What real world facts or lore have video games taught you about? What information came up in a game that sent you looking up more information about it — for better or for worse? How have games brought you new horizons?