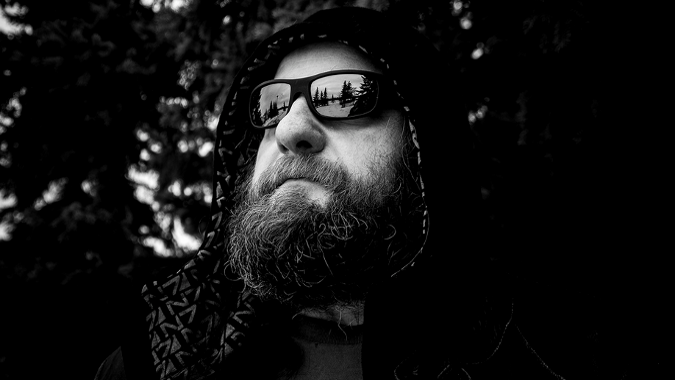 So after a roller coaster of a few months, we managed to finally get our house and will be moving out of the mold infested, ceiling destroyed, landlord refuses to fix things craphole we’ve been stuck in for the past decade or so. There were a lot of ups and downs to this process, and one thing I learned is that mortgage lenders do not understand freelancing, working on the internet, or Patreon.

If you work online, make sure you’re establishing credit. Not having a credit card has made this entire process like being constantly thrown down a flight of stairs into the porcupine exhibit.

Anyway, thanks to everyone who helped us meet our target. We’re going to move and you helped make it happen.

Killed a bat, and now I’m using its offspring as a mount.

Things you can say in a video game but not in real life.

A thought occurs. Seeing as how the last few xpacs have bascially been sequels to previous Xpacs (BC/Legion, Vanilla/BfA (sortof), Wrath/SL, and soon Cata/DF) this likely means we’re getting a sequel to MoP right after.

This sounds like it could be the chill “Clean Up” xpac many of us have been asking for. What are the odds for this and do you think Blizzard is going to mess it up?

Honestly I agree with wysimdnwyg when they stated that Dragonflight is also the Mists sequel, at least thematically.

New land previously hidden since the Sundering, neutral race/class, the previous story was clearly “over” and we’re starting something new, etc. And with no clear-cut “big bad” in DF (at least so far), I wouldn’t be surprised if we begin some of the clean up during DF.

I mean, the very first thing I thought about was those Mists parallels, and we even have a mysterious race– the Djaradin, elemental half giants and old enemies of the Dragons who are basically this expansion’s version of the Mogu. Heck, the Waking Shores even kind of looks like the Jade Forest in the screenshot in this post. And while we have enemies in Dragonflight we don’t know who the big bad is — it’s not likely to be Garrosh Hellscream this time around, so who knows how it’s going to end?

Maybe we actually are engaging in that clean up expansion we all wanted. Or maybe the Djaradin, the imprisoned Primal Drakes, and other returning elemental forces points to a big shakeup in Azeroth’s elemental planes (like in Cataclysm) and it’s just possible that the return of the Dragonflights means an ancient enemy isn’t as dead as we thought he was — I don’t know about you, but I didn’t see Deathwing in the Shadowlands…

There is hope! I know this is just a vague “the team wants to do it,” but if they do find a way to make Visage Form usable in combat, not only will that make Dracthyr far more appealing, it also presents an opportunity for other races to become Evokers in a distant future, maybe.

Personally, I could not care less if other races get to play Evokers, but I very very much want a Dracthyr Warrior and if making Visage form usable in combat gets us there, I’m totally on board with it. I want to finally make my Dragonborn Barbarian in WoW, y’all.

To be honest though, I’d love to not have a Visage form at all and just rock out with my dragon form.

I think Dracthyr are going to be locked to Evokers, and Evokers will be locked to Dracthyr. Being an Evoker is essentially the Dracthyr racial ability. To allow it to be learned removes it from being an innate ability. To allow a Dracthyr to be another class means either game balance goes out the window, or it’s some lame excuse equivalent of “I promise not to use my breath weapon as a Warrior.” Also, not really different than what Mages, Warlocks, and Shaman do.

I don’t like your completely valid points here, Greebo.

But we let Draenei have Gift of the Naaru, and we let the Lightforged Draenei have that blow up everyone in a small area of effect ability, so we could theoretically have a toned down breath weapon as a racial. Essentially, just plop in some lore about Dracthyr who aren’t as good at the Evoking take up different classes and we’re done.

Q4tQ: Are there any animation/s in WoW for playable characters that you would like to change if you had the chance? For me it would be the Worgen run animation.

Bring back the Forsaken lady front flip while attacking because it was awesome.

It’s not an animation but get rid of the Worgen snorty sound. Seriously, I can’t even play one anymore and I was so excited for the Worgen as a playable option before I realized I would have the loud sniffles forever.

Okay, that’s the Queue for Wednesday. Next week will be May, and I’ll likely be packing.