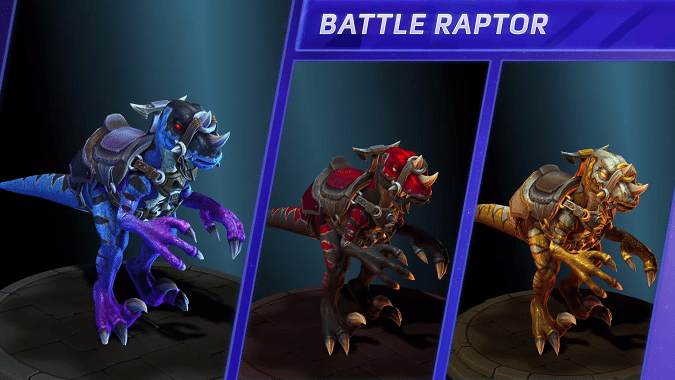 There’s a kind of long explanation for how I fell down a rabbit hole and landed on this particular pun headline and image, but I feel like telling the story just lessens the impact of both. And come on, does this really need an explanation?

This is The Queue, where you ask us questions and it’s literally our job to explain what happened but let’s not pick that that particular thread right now, hmm?

While I’d love to be coy and go all, “hmm, I don’t know, what do you think??? 👀👀👀👀” I haven’t heard anything about it one way or another. That said, while I have a bunch of out of office things for the rest of the week, because of those I have to pack every last bit of work into tomorrow, so yeah, sure, of course Blizzard will wreck that plan by announce something suddenly.

This is, in no small measure, my least favorite thing about my job.

I dunno, there’s something really soothing about playing older games on emulators and just going to the casino and manipulating save states until you give yourself 500,000 (by playing Bingo of all things, lol) and never having to worry about money for the rest of the game

Part of me weeps for the system designers who carefully laid out an economy, put items in shops with specific prices, calculated how much money each monster should drop at each level range, etc.

The other part of me is like “haha gimme 99 of each restorative item and all of your best gear, this is funny, I’m having fun”

Same. I really miss the days of old-school cheat codes, where you could have one save you played legit, and then another where your Sims were living large with money cheats and mods. This is also why I tend to play games on PC, because if there’s gonna be mod support, it’s on PC. Sometimes it’s for function, of course, and then other times it’s just for fun. I have a streamer friend who’s currently playing Nioh 2, and pretty much the only change he made to the game is that he added a graphics mod where his weapon looks like a hot fresh pepperoni pizza on a peel.

PC gamers are lunatics in the best way sometimes.

No matter how much I think I have enough time to do ZM Dailies and WQs, I never have enough these days. I keep getting complacent and prioritising other stuff and think “two hours, psh, easy” but no, it’s not easy.

When I play WoW in earnest, I always have to set myself a concrete time limit of a half an hour to do dailies or else they’ll fill up all the time I have. It’s very easy to slide from the urgency of completing this one quest that gives me an upgrade into eh, I guess I could use some rep, which then becomes pet battle quests, and eventually I’m like, I’m almost in Stormheim, I may as well…

I just set my timer and remind myself that I can do almost everything tomorrow if I don’t get to it today. Not finishing every last thing is not a big deal. I’m not behind; I’m on my own curve, and that curve includes me having other hobbies and being kind to myself.

So todays Earworm had a few spicier than average lyrics. How we feeling about that? I’ve been trying to keep them closer to PG on average.

My experience with spicy lyrics is that I rarely realize they’re spicy until I’m singing along under my breath in front of my mother or my small minor children.

Fun fact: my 6 year old’s favorite song is Bad Romance, by Lady Gaga, wherein she repeatedly says she doesn’t want to be friends, because she wants that bad, bad romance. So. Yanno. Appropriate.

(Good luck getting that one out of your head, Cory).