How leveling and advancement works in Warcraft Arclight Rumble 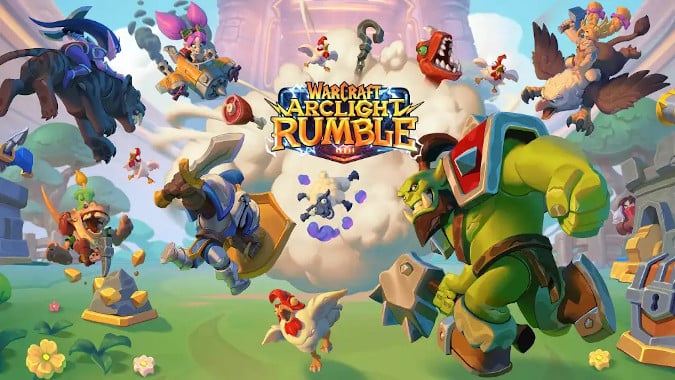 Warcraft Arclight Rumble is still in beta, but the limited glimpse we’ve seen has given us a taste of how leveling works. This is subject to change before beta ends and the game goes live.

There are two leveling systems in the game. Your overall account levels up, and each individual unit — leaders and troops — level up too. Beyond just a simple gameplay mechanic, XP can be a main point of focus — the priority when deciding what to buy for a faster leveling experience. It depends on your preferred playstyle. Some players might focus on increasing their collection instead.

Let’s take a look at the ways players can level up, and what increased levels do for the game. 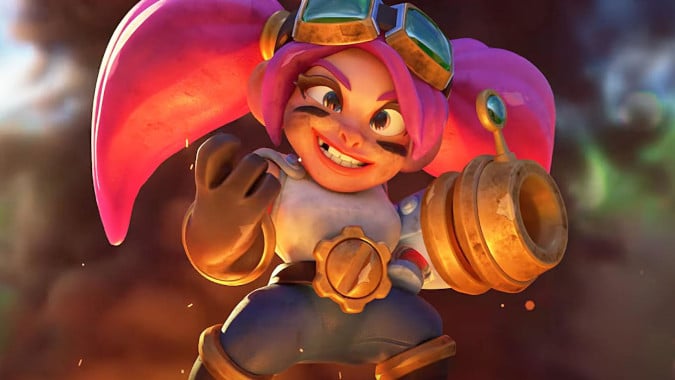 How to level up your account in Arclight Rumble

The simplest way to level up your account is to just keep playing the game. The more XP earned for the units, the more XP earned for the account. There’s no worry about where the XP is being spent or which troops it goes to — XP earned for units means XP earned for you. But doing other activities also means XP earned for you. For example, spending gold. Just the simple act of buying a mini or a talent will earn you XP for your account. Sometimes the G.R.I.D. will feature a space called an XP Boost. This will give even more XP to your account and adds bonus XP to a unity in the same line on the grid that is bought. This encourages you to not only spend gold to earn more XP, but something specific because another item will give you more XP for being lined up with this boost.

When it comes to giving units XP, there are several ways to do so. First, do quests. Completing a mission rewards XP for the units involved, and completing a quest rewards XP. Often, the reward for a quest is extra XP, and you get to decide which unit it goes to. Quests can be common, rare, or epic quality, and the better the quality, the more XP rewarded. The game is more generous with quests early on, but once it gets going, there are only three quests a day — log in daily to collect them all to maximize your gains. Other ways to earn XP include running dungeons, which reward more XP than a regular mission, and PVP, which rewards more XP than a dungeon — assuming you win. And then there are Conquest Missions, which are a way to replay lower level maps, at least in the beginning.

There are also options to purchase XP. First, there are XP Tomes, which cost 500 gold. There are two available each week from the store. Strictly going free-to-play, and not trying to buy all the units and talents that show up, this is can be used to level up troops and leaders that are owned without ever spending real cash. Next, if a troop that is already owned shows up in the G.R.I.D., instead of its normal 350 gold price it will only cost 50 gold, and it will instead add XP to that troop, giving you a cheaper way to level up a unit. Leaders don’t have this function — they just don’t appear if owned.

There are other ways to purchase XP, but these cost real money. These might be a one time purchase, like the Arclight Booster which gives a permanent 20% increase to XP earned, or a pack that provides gold and XP Tomes. 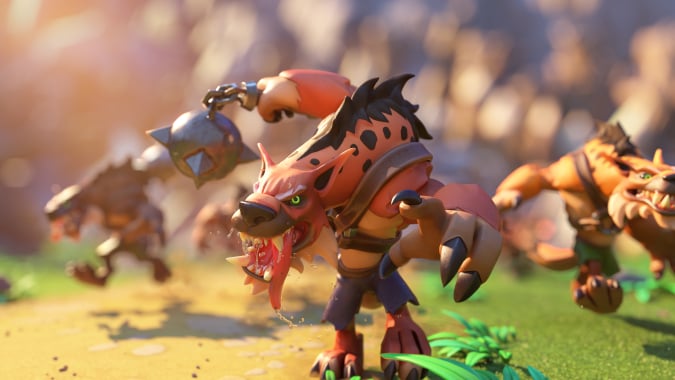 What does leveling up do for you in Arclight Rumble?

For units — as is standard with leveling up in a vast majority of games — stats increase, like their attack and health. This is important when doing missions. The right team build will be essential for victory, but if you just don’t have the necessary troops or the right leader to bring the team together, out-leveling the map by having stronger troops will help complete it.

Another important factor in increasing troop level is what this does to quests. The level of quests given is based on average of the troops. Ensuring that you are leveling up troops in an even fashion will be important. Higher level quests means better rewards, and having more troops that are able to take on the quests means they can be completed easily without missing out on a quest reset.

As noted previously, there is also an account level. As this level goes up, there will be an increase to how much gold and XP you earn when it is gained from various sources. As you play, you’ll get more have more units to level up, and higher levels cost more XP, so everything will also take longer, even with the account level bump. When buying new units, they won’t start at level one — they level up, and how many levels is determined by your account level. Also, as they level up, they feed some of that XP back to you, increasing your main account’s XP bar. Give them XP, they give you XP right back. It’s a win-win.

There are two other systems that are also advancements. Defeating enemies in the main portion of the game earns skulls. Certain numbers of skulls are needed to unlock game features. Then there are upgrades for leaders. To unlock these, Valor is needed, because what is Warcraft without Valor? To earn Valor, defeat a dungeon. These upgrades are important for the same reason talents are — PVP. Leveling might not matter directly in PVP — everyone is set to a basic level one — talents and upgrades still carry over. It might not be the same as leveling, but these are ways to increase the power of units.