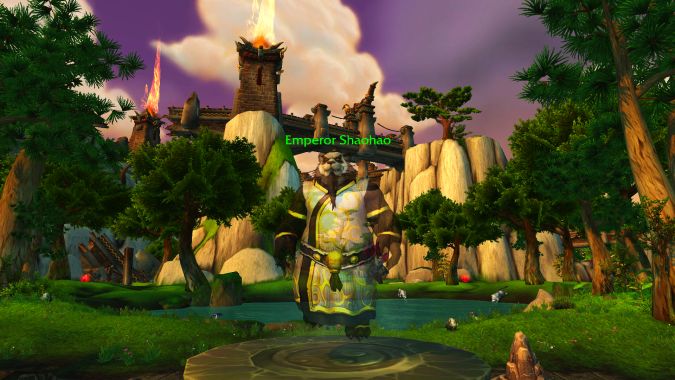 For those about to bust out a calculator, allow me to save you some time. Even assuming you’re starting at Neutral reputation and have no Timewarped Badges saved from previous events, you’ll only need to accumulate 4,200 Timewarped Badges to hit Exalted. And because Timewalking is, well, Timewalking, that means that anyone with at least 9 characters at the appropriate level can guarantee themselves another Exalted reputation under their belt as long as they run one Timewalking dungeon on each character.

If you’ve been putting off Shaohao reputation, now’s the time to show that procrastinating was worth it.