Dragonflight zones have a ton of endgame content, equivalent to “four Zereth Mortises” 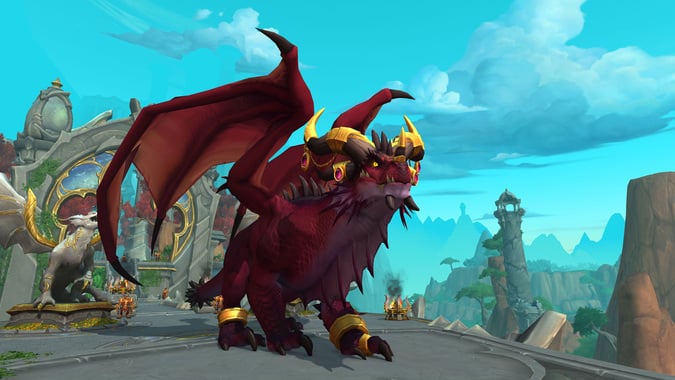 One thing that’s been obviously a problem in World of Warcraft over the years is the lack of content that remains relevant once you’re at max level for an expansion — unless there’s a dungeon or raid in an area, you don’t really spend a lot of time in those zones once you’re done leveling through them. Over the years, we’ve seen developers take steps to change that with World Quests and high level questlines.

But with the changes coming in Dragonflight — no borrowed power systems, no special mechanic that needs to be earned through repetitive gameplay like gathering Anima, finding Azerite, or the original Artifact Power system — what kind of end game gameplay are we going to see in the zones of the Dragon Isles? What’s the design philosophy? In interviews with Towelliee and MrGM the Game Director of World of Warcraft, Ion Hazzikostas, has laid out what they’re thinking for the way zones in the upcoming expansion will be experienced by players.

One of the things that the development team has learned from patch 9.2 and Zereth Mortis is that a variety of events and content that offer players things to do that are not tied to a direct increase in player power end up being better for everyone involved. People who aren’t interested in open world content and just want to raid or run Mythic+ no longer feel forced to do those things, while players who prefer to do open world and potentially gain things like gear in a slower, more methodical, less RNG way can do that without that gear being enticing enough for those raid focused players to feel like they have to do that content as well. 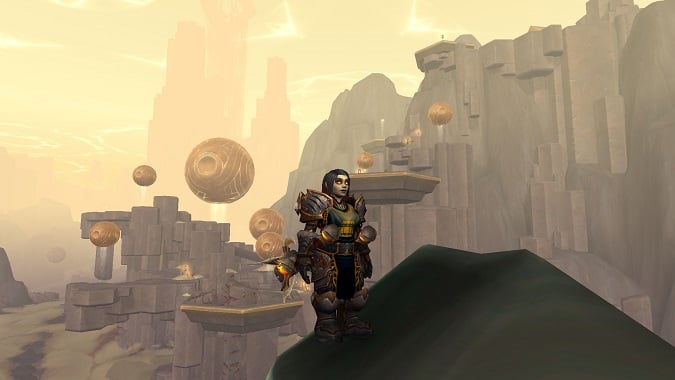 Ion specifically mentioned that the zones in Dragonflight feel like four separate Zereth Mortises in terms of their scope and the amount of activities planned, while each focusing on different aspects of the expansion. Things like Dragon Riding races were mentioned as fun optional activities that exist in some zones but not necessarily all of them. This design philosophy, moving away from you have to do this or you’ll be behind and towards hey, if herding Dragon whelps into their naptime cave is your bag, you can absolutely do that, but you don’t have to design is a fascinating change for WoW going forward.

This doesn’t mean everything we’re familiar with is going away, and to my mind that’s a good thing. Sometimes WoW tends to hurl some really great babies out with the bathwater — while I understand that Scenario proliferation was probably out of hand in Mists of Pandaria I still miss being able to queue up and run a scenario or two while waiting for a dungeon to pop. So Ion mentioning that there will still be factions to rep up with and World Quests to do in zones makes me happy. I like the idea of zones designed to emulate the wide variety of activities that Zereth Mortis has to offer, especially as these zones are meant as leveling zones as well, but I’m glad to see that things I’ve really enjoyed like World Quests are still being retained.

Overall this feels like a good move and should help players who might otherwise not know what to do without another borrowed power system forcing them to grind up an arbitrary resource every expansion. The shift from required to optional play for Dragonflight zones is an amazing one, and I hope it continues.