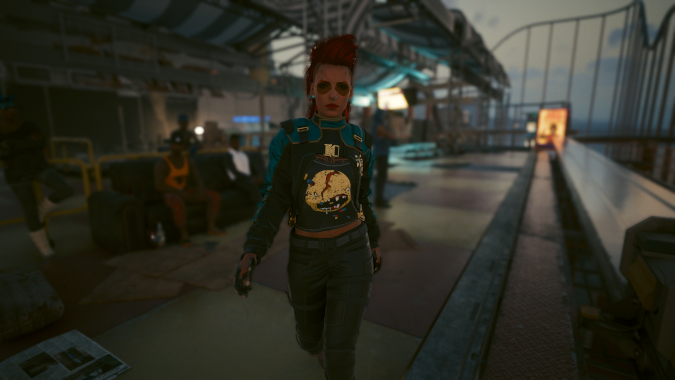 Some of you will get it.

Q4tQ: Does anyone find it odd that Overwatch 2 launches in a month and there’s been relatively little hype for it?

I am never surprised when Blizzard PR does weird, unexpected things like not promote Overwatch 2 with a month to go before it ships. Honestly, I’ve long since given up understanding how they decide what to do or why. I agree that there should be something but honestly, if they did what I think they should do, I’d find it even more odd.

So I’ve been fooling around with the beta, and I have a few take aways.

1) Kind of funny that the dracthyr opening is kind of like the gnome opening – trapped underground, have to find your way out.

2) Wow do I hate soar. It’s like the worst parts of the Kirin Tor flying / floating quests. I really hope it doesn’t turn into a “must use ability, all the time”, and can be relegated to an occasional, when I remember to do it ability, like… uh, those other racial abilities I seldom use. (Yes, I’m stuck at the “learn to soar” quest. The final ring that you have to get to. Not fun.)

3) Talent trees feel like a lot of work for not much pay-off. Granted, this is just tinkering with my warlock, but… it’s not like I can create a crazy, effective build. Maybe leveling will be better, and maybe I’ll get the swing of it. But also I hope icy veins publishes some cookie cutter builds.

4) And I’m also hoping someone makes an addon to provide classic UI and interface menus. Also I don’t like that I have to choose a saved UI on new characters… I already set it up, it’s not character specific, so that’s clearly how I like it.

2 – Look, I get that everyone is different, but I’m legally blind and I breezed through the Soar training bit. I literally did it with one eye closed because it doesn’t work anyway and the other eye blurry because it takes my left eye an hour or so to ‘warm up’ in the morning. Maybe you’re overthinking it? Or maybe I’m just really good at being a dragon person, I don’t know.

3 – I just hope I don’t end up being the one to have to write up a bunch of cookie cutter builds because that was my whole deal back in 2007 to 2014 and man I did not enjoy it.

There’s a new update for Cyberpunk 2077 ahead of the Netflix series for those interested! :D 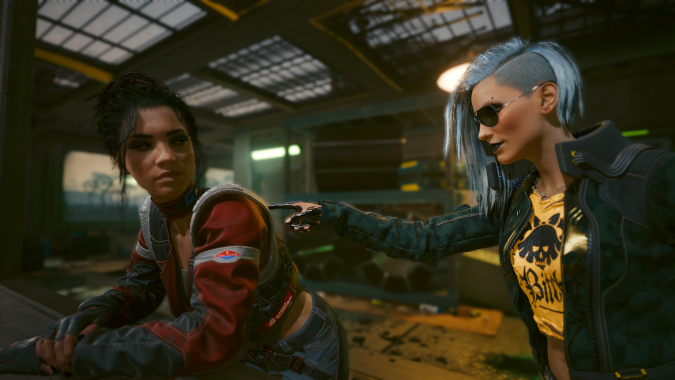 Hold me closer Tiny Ewok,
count the humans past the fence
Lay me down in fuzzy Quokkas
And eat all the grass you can 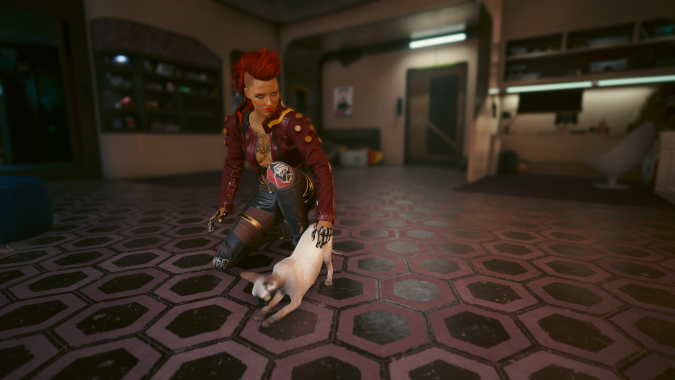 No, this picture has no relevance to the discussion, I just like being able to pet my cat now.

Kal’s comment below reminded me I had been waiting on BfA legacy loot mode to give farming for the Mecha-Mogul Mk2 mount recipe again, after farming hard for it in BfA. Killed the boss, and nothing. I now have enough materials that if it dropped I could craft two mounts instantly. It kills me that there is no bad luck protection in this game. Yes the odds of never seeing it are slim, but they still exist. If someone bet they could flip a coin and have it land on tails 10,000 times in a row, yes those are improbably odds, but there is still the chance after 10,000 kills to never get an item.

As a person who literally never actually got their shoulders to drop and instead had to buy them off the Black Market AH, I can’t tell you how much I agree. I killed that jerk on every plate character I had (and I had a lot of them) every week and nothing. For years. Six to ten characters a week, almost 400 weeks, and never once did the shoulders drop.

I loathe you, Ordos. 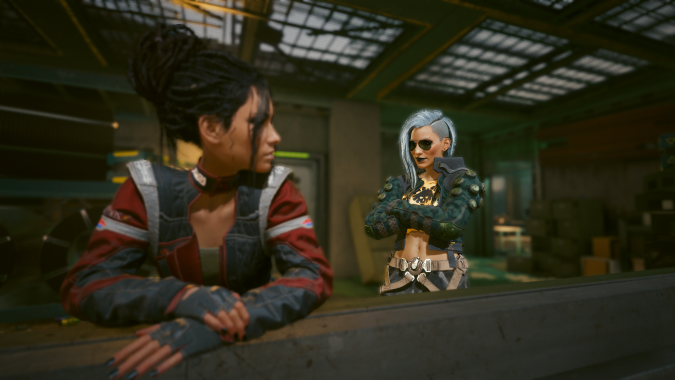 So yeah, that’s the Queue for today. Say hi to Mitch for me.

Blizzard Watch is made possible by people like you.
Please consider supporting our Patreon!
Filed Under: Hold Me Closer
Advertisement