One D&D playtest focuses on streamlining the popular Cleric class

The most recent Unearthed Arcana revises the Cleric, the iconic D&D support class, for the upcoming One D&D. Several changes are coming to the class, as the popular roleplaying framework prepares for a new era.

So what will Clerics be like in D&D in the future? Here’s a rundown of the latest playtest document revision and what we as players can expect from the class — even as further revisions continue. 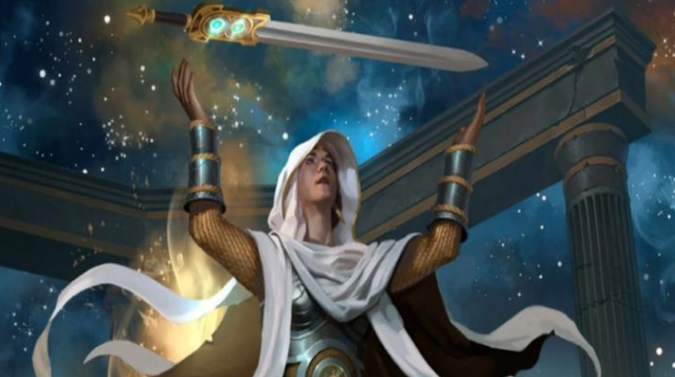 Clerics as they are in 5e are hugely popular, but multiclassing too early was a problem

The biggest changes to Clerics include the moving of their Subclass options from level 1 to level 3. On the official video discussing these changes, Game Designer Jeremy Crawford mentioned specifically that it felt weird for Clerics to have to immediately make the most important choice for their entire class. This formed a barrier to entry that they wouldn’t easily overcome. He also mentioned that Clerics are one of the classes with the highest reports of satisfaction from players in general.

As an example of their overall design philosophy, the other reason for the level change to Subclasses was to make taking a single level dip into Cleric less ideal from a multiclass perspective. Having that level 1 Cleric option as it skewed the way people chose to multiclass — hopefully making people feel like a Cleric multiclass was more than just a fast way to Heavy Armor for caster classes. 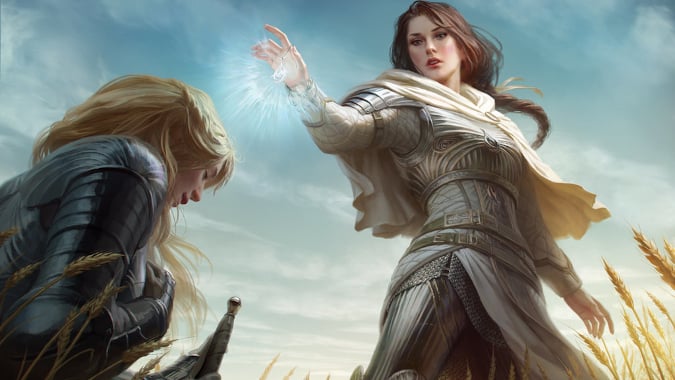 Cleric ability changes for One D&D

Rather than larger changes to their spells, in general, Cleric spells were mostly just rebalanced. With these changes, Clerics only get three levels where they don’t get anything new when they level — level 13, level 15 and level 17. 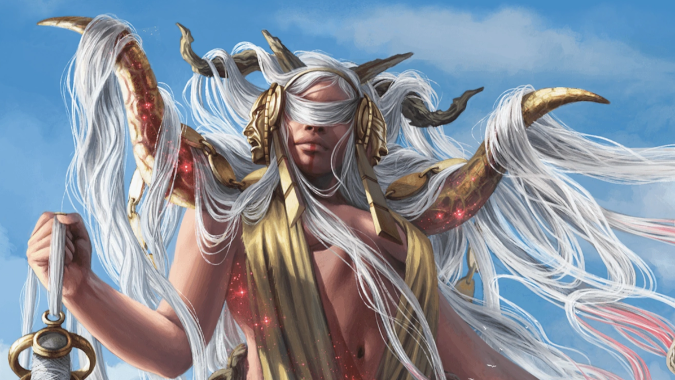 Life Domain Clerics are still all about healing

The Life Domain grants abilities at levels 3, 6, 10 and 14 allowing them more power and flexibility with healing magic.

Overall, the Life Domain is changed but feels like an effort was made to maintain the basic structure of the subclass, which is really the case for Cleric overall in One D&D. The changes made aren’t huge changes, and what changes there are seem intended to strengthen this core class for future players.