What are some of your favorite mini-games? 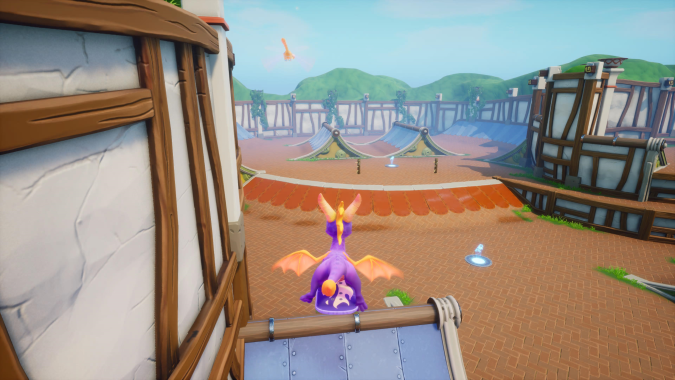 Whether they’re a nice little easter egg or their own self-contained entity, mini-games are always a nice addition to the larger games they live within. Even though mini-games are meant as an optional side activity, sometimes they become more than that — sometimes they become a focal point. There have only been a few games I’ve played that had comprehensive mini-games like that and it is not coincidence that their existence coincides with some of my favorite games. 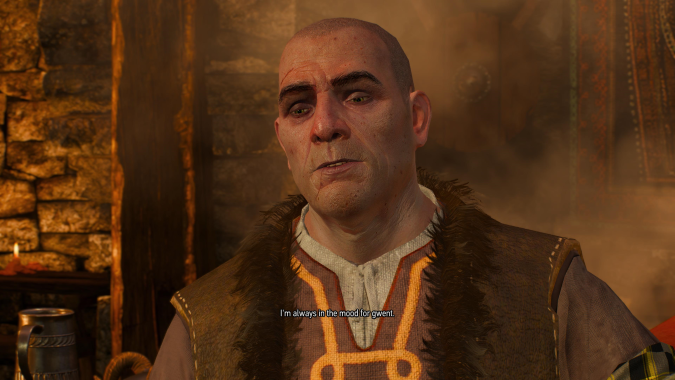 This one shouldn’t be that big of a surprise because I haven’t stopped talking about Gwent since I began started playing the next-gen update of TW3. Gwent is a phenomenal card-based mini-game — its mechanics are easy to understand, there are a variety of different cards allowing for deck-building and customization, and there is a decent chunk of gameplay devoted to Gwent and Gwent-related activities. While these are completely optional in the grand scope of the main story, they’re well worth the time invested.

I spent hours upon hours as a kid playing Sonic Adventure 2: Battle collecting power-ups and animals. None of this was to advance the story but instead to bring back to the Chao Gardens and help me raise my Chao — adorable little sprites that act as the games pets. Chao could be used to compete in mini-games like racing and karate or be cared for and nurtured in to light and dark versions of themselves, opening up worlds to raise more Chao in.

Skateboarding — Spyro: Year of the Dragon and Reignited Trilogy

What are some of your favorite mini-games to play?

Blizzard Watch is made possible by people like you.
Please consider supporting our Patreon!
Filed Under: Chao, Gwent, Minigames, Skateboarding, Sonic The Hedgehog, Spyro The Dragon, The Witcher 3 Wild Hunt
Advertisement