Dan Desmond @Antigen_ — Dan has been playing Blizzard games for nearly two decades, with the past six years writing about retribution paladins in World of Warcraft. Outside of Azeroth he enjoys the odd game of Hearthstone, a good book about spaceships, and sleeping in. 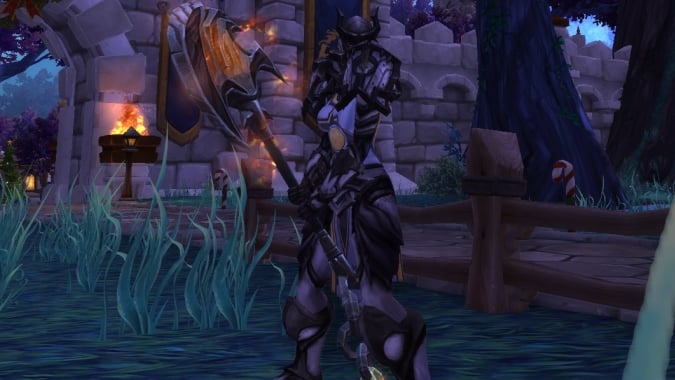 The lull between expansions, or sometimes even content patches, is always a good time to break the monotony by trying something new. 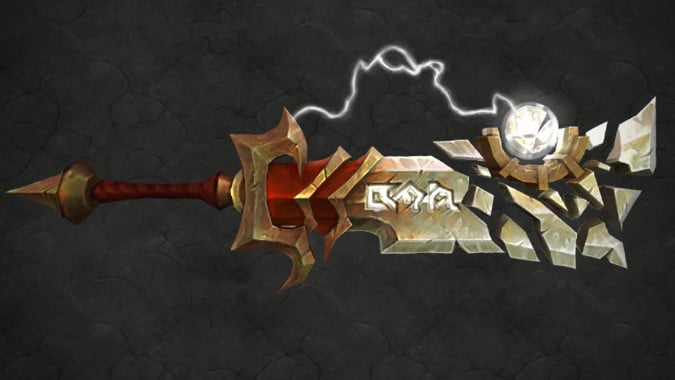 Ashbringer, the bringer of ashes, the legendary blade that put an end to the Mograine bloodline, shattered the runeblade Frostmourne, and slew legions of the undead has been central to Paladin and, arguably, Warcraft lore for a very long time.

To be completely honest, I’ve been shielding myself from a lot of Legion coverage lately. 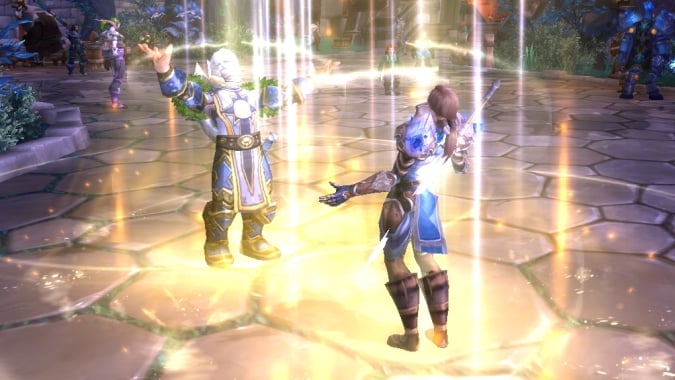 Being one of the first classes to be covered in Blizzard’s Legion class preview series really threw me off. 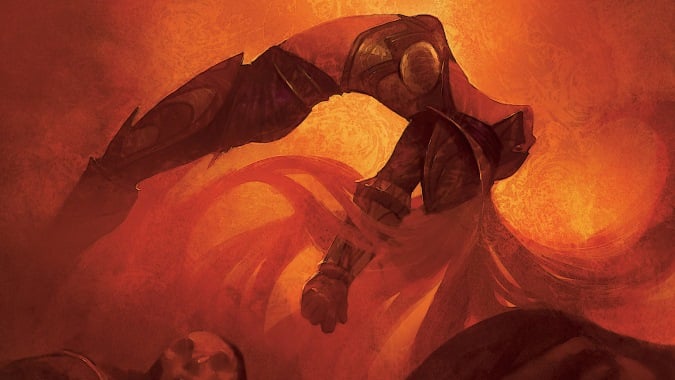 Lightsworn: A darker side to Retribution

There are a lot of things in World of Warcraft that exist solely for game mechanic reasons: portals that traverse alternate universes, hearthstones, raid and dungeon finders, death knights. 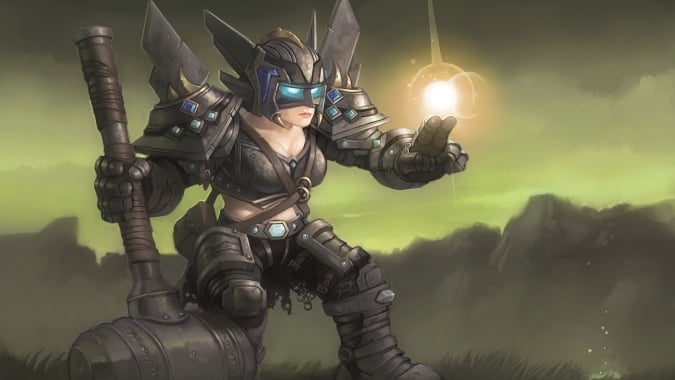 Lightsworn: Retribution Paladin changes I want to see in Legion

I’ve heard through my contacts at Blizzard that there’s a new WoW expansion coming out called Legion. 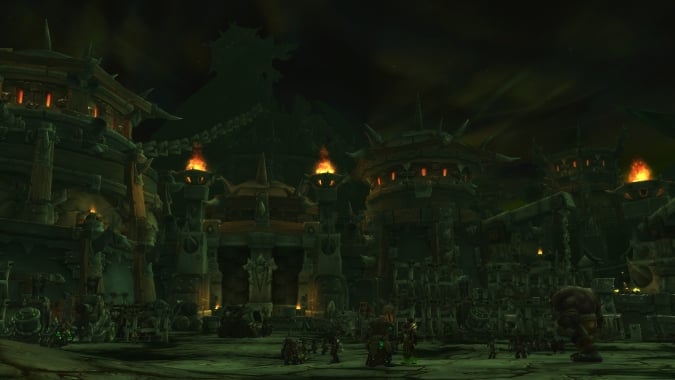 With the release of the second wing of Hellfire Citadel in Raid Finder earlier this week, now’s a good time to look at some of the fights not only in Halls of Blood, but in Hellbreach and Bastion of Shadows as well. 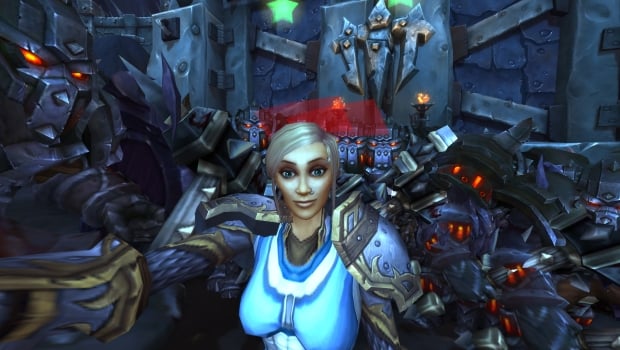 In patch 6.2, Retribution has some minor changes, awesome tier bonuses, and a handful of fun encounters in Hellfire Citadel to look forward to. 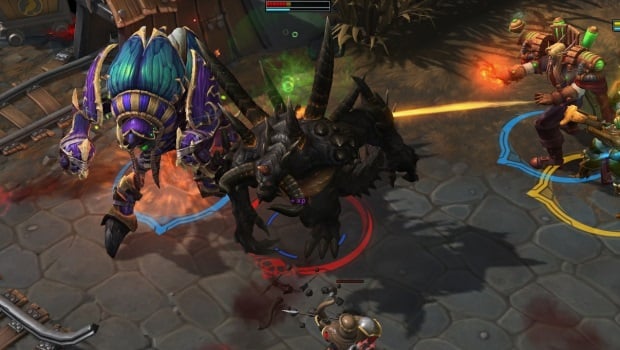 Heroes of the Storm tips and tricks for team play

Now that the open beta for Heroes of the Storm is well underway, matchmaking is being flooded with new blood. While it is very exciting to see more people pick up the game, their lack of experience has ruffled some feathers among veteran players. But don’t worry - I’m here to help! 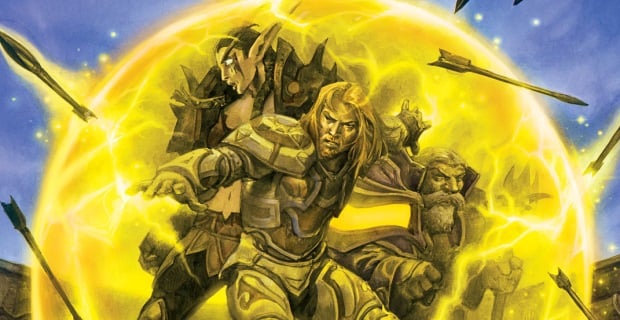 Too often I find myself falling back to the same set of talents, even though "cookie cutter" builds are supposed to be a thing of the past. Am I doing something wrong, or could it be the talents that are at fault (or could it be both)?