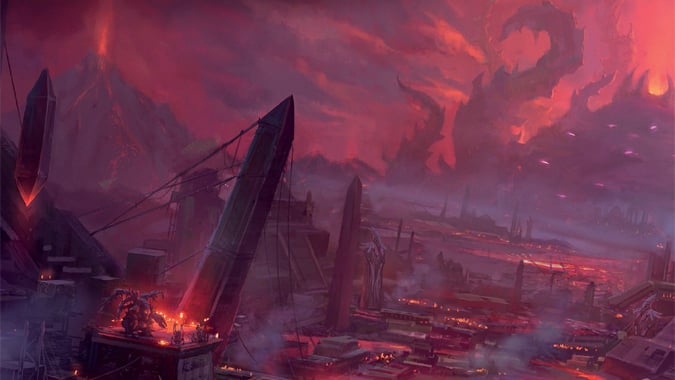 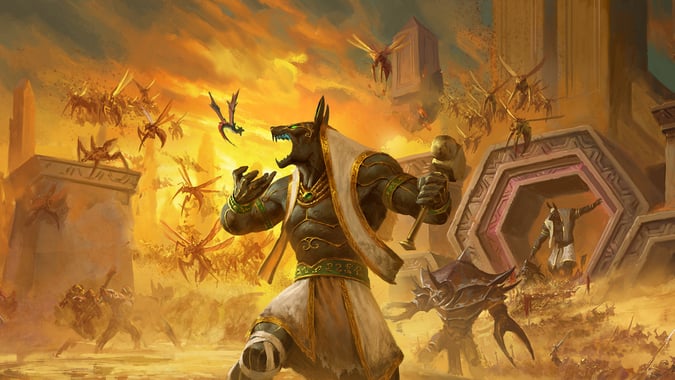 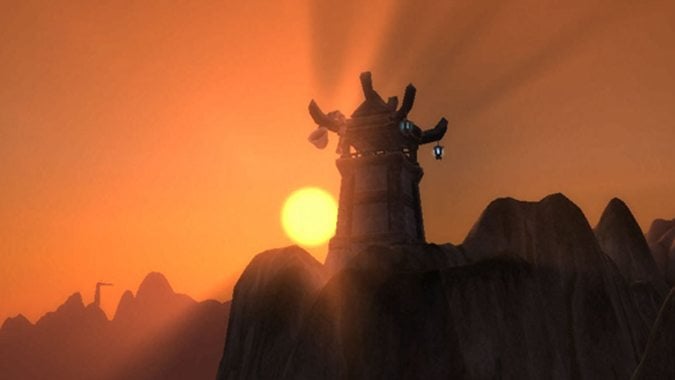 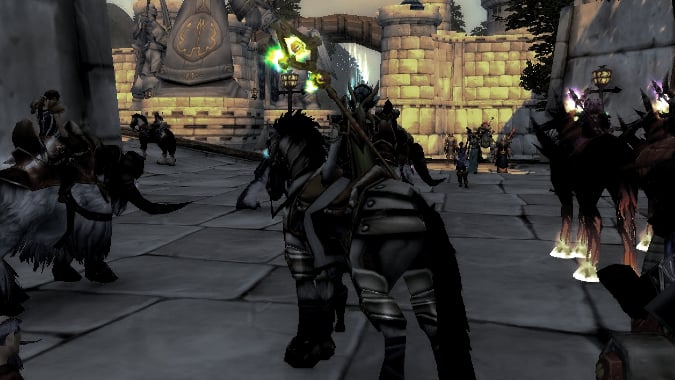 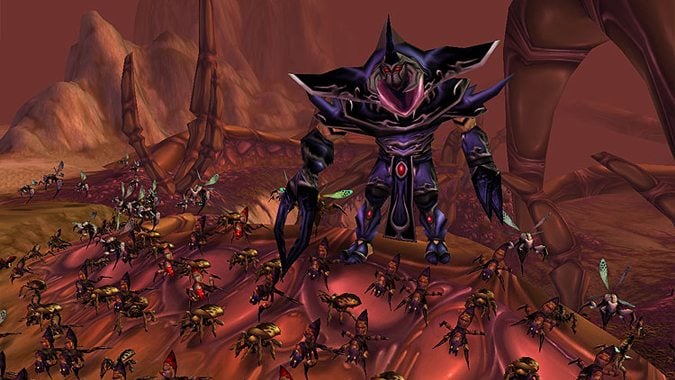 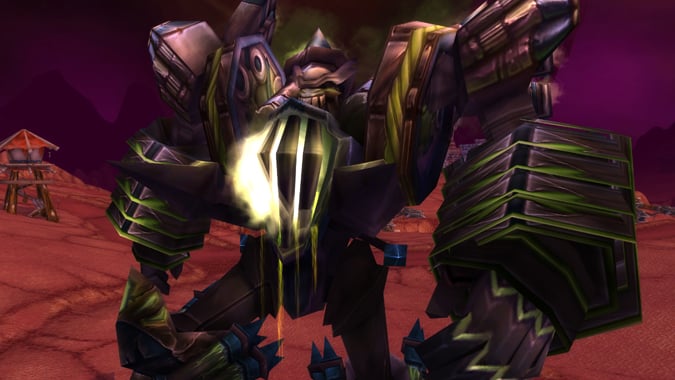 Blizzard has been waging war with bots and gold farmers since the original days of World of Warcraft, so it's not exactly a surprise that they've found themselves engaged in that same war in WoW Classic, especially since gold is not as easily acquired there as it is in the modern game. 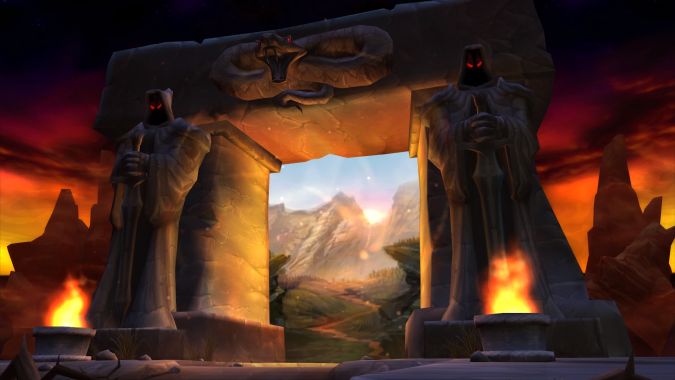 WoW Classic players with an authenticator will get extra bag space

In order to incentivize WoW Classic players to use an extra layer of security for their accounts with the Blizzard Authenticator, the developer is going to grant them four extra bag slots for doing so. 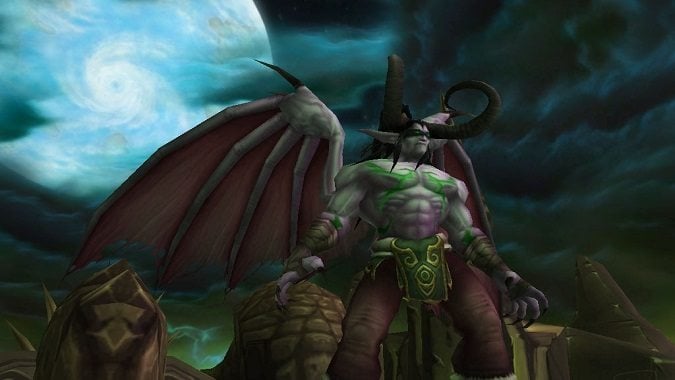 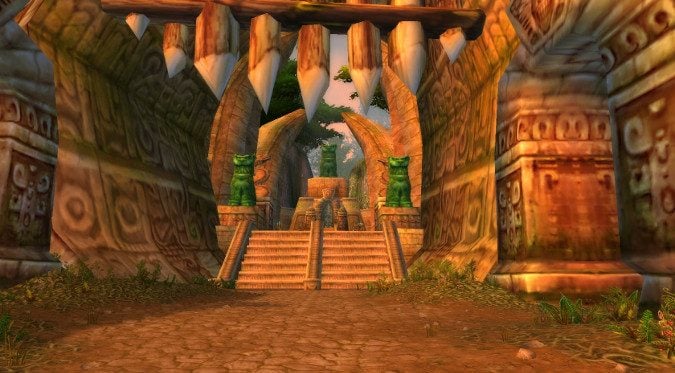