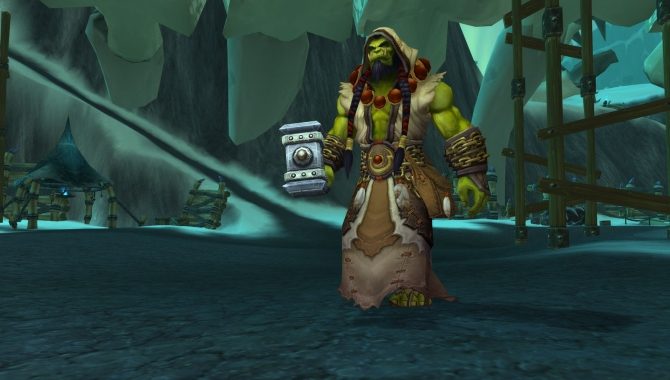 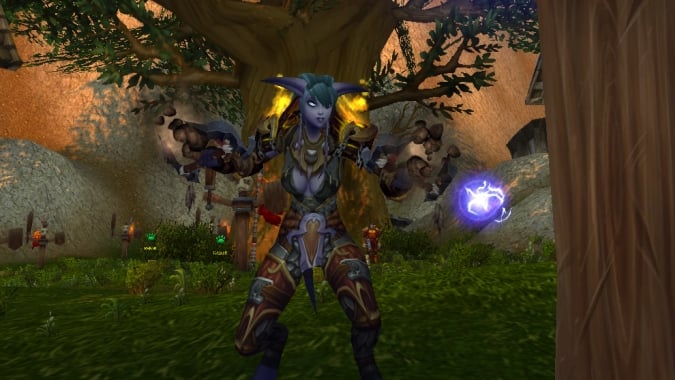 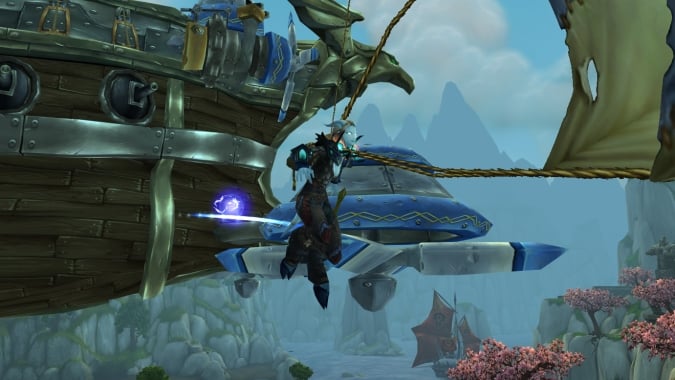 Deleting a character is never fun, not even when it's a test realm character and it's the only way to keep doing things like visiting class order halls. 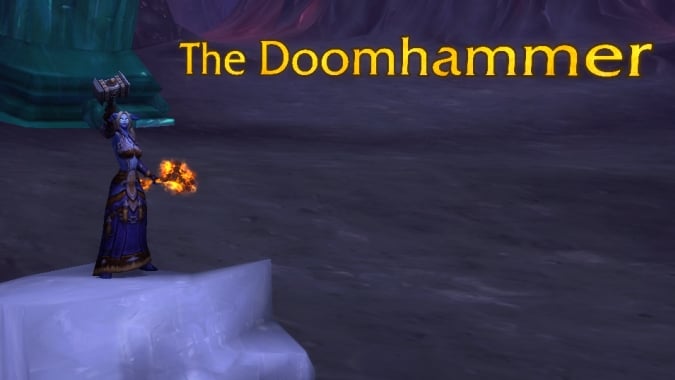 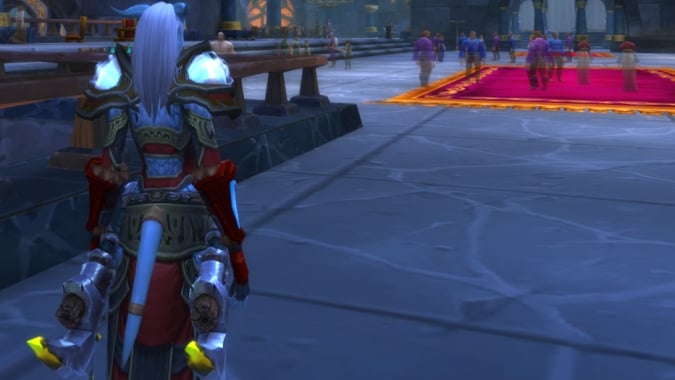 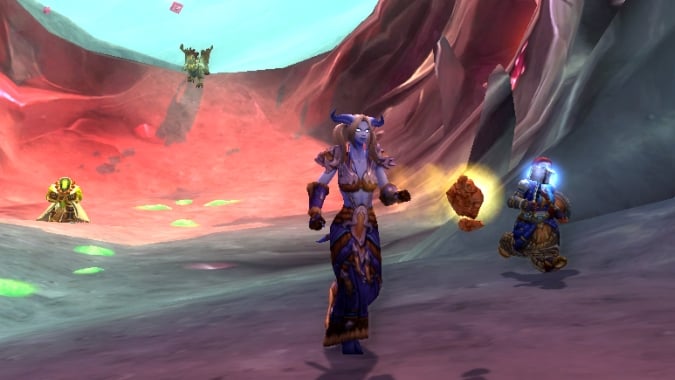 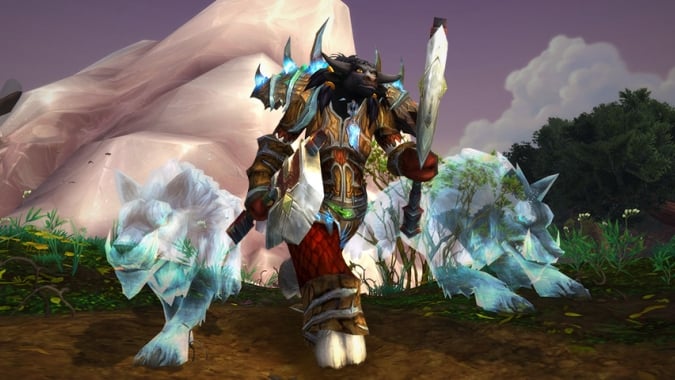