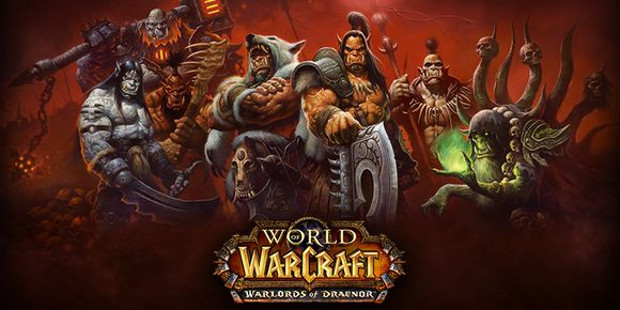 I honestly thought that Warlords of Draenor had one of the best soundtracks in the history of World of Warcraft, and now I have more confirmation: Neal Acree, who composed music for the soundtrack (as well as Diablo, Starcraft and Stargate SG-1 to name a few) tweeted that it was up for a International Film Music Critics Association award. Specifically for Best Original Score for a Video Game or Interactive Media. This is a nomination that is, in my opinion, richly deserved. From the first trailer I ever saw from BlizzCon 2013 until I actually stepped through the Dark Portal and began exploring Draenor, the soundtrack to this expansion has been nothing short of spectacular.