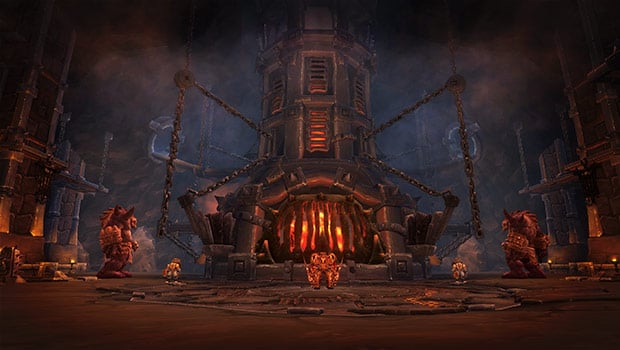 The first wing of Blackrock Foundry LFR, The Slagworks, opens up today. It consists of 3 bosses: Gruul, Oregorger, and Blast Furnace. Our bosses in 5 seconds series focuses on the core points you need to know going into these fights. Keep in mind that you’ll need a minimum item level of 635 to queue for Blackrock Foundry LFR.

You can expect one of these posts for every wing as it opens in the future. The next wing (Black Forge) opens on February 24.