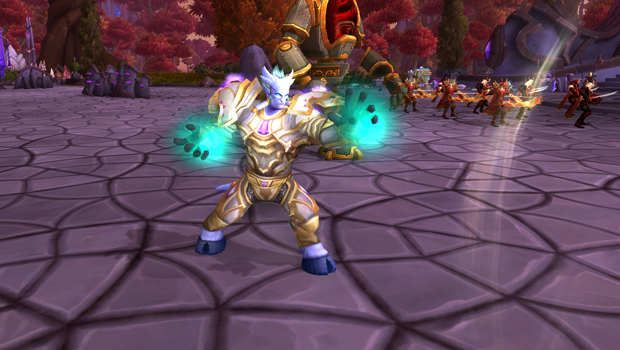 Blizzard just tweeted that patch 6.1 is going live next Tuesday, February 24th. This is in line with what a lot of people were thinking, and it’s nice to see Blizzard deliver content shortly after the patch hit the release candidate stage (which happened last week).

Expect some downtime next Tuesday, as is per-usual with major patches.

Blizzard Watch is made possible by people like you.
Please consider supporting our Patreon!
Filed Under: Patch-6.1, Patch-6.1-release-date, Wow-patch-6.1
Advertisement