Breakfast Topic: Are you running heroic dungeons in WoW? 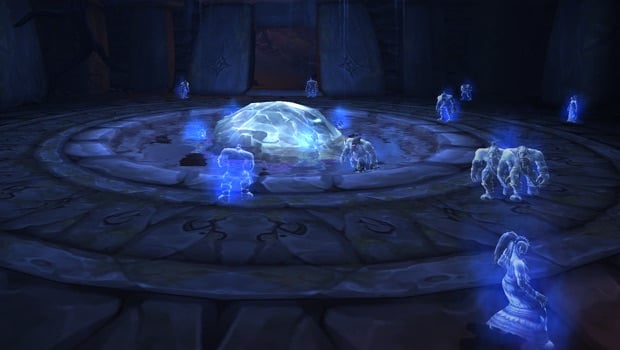 Balancing the gear curve as World of Warcraft continues to grow is a tricky business. When Warlords launched, you could only do normal or heroic 5-player dungeons (though the retro Molten Core raid opened shortly after launch)… but the first proper raid didn’t arrive until Highmaul opened in December. And when that happened, the gear curve started to get a bit complicated. Initially, you would quest, then run normal dungeons, then run heroic dungeons. But now? Heroics offer ilvl 630 gear, but Highmaul LFR offers ilvl 640 gear — without the challenges of running a difficult 5-man instance. So why bother with the challenge of heroics, which drop worse gear with an increased difficulty? The differential is even worse with Blackrock Foundry LFR opening this month with ilvl 650 drops… and we’ve got to wonder: does anyone still run heroics?

Sure, the challenge can be fun — and challenge modes, in particular, are a great way to push your abilities. But running heroic dungeons for gear? It’s very hard to recommend, even when we’re only a few months into Warlords. So tell us, readers: are you still running heroics? Did you bother with heroics at all, or did you jump straight in to raid content?