Breakfast Topic: Do you LFR? 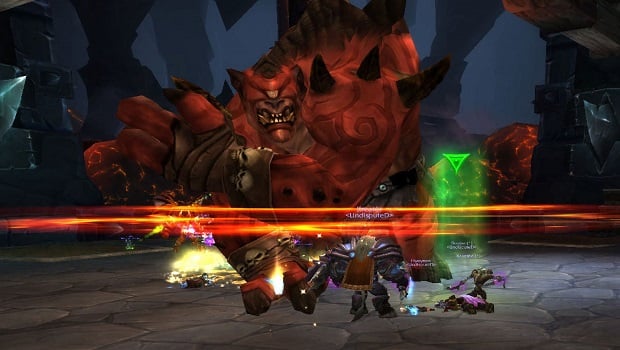 Another Tuesday means we get a new LFR wing of Blackrock Foundry (at least for North American and Australian players: Europe, you’ll have your new wing tomorrow). This will be the third of four LFR wings for Foundry, but with such a long wait between the release of normal and LFR, we have to wonder: are you still waiting for Foundry’s LFR wings? Sure, LFR is easier to tackle (and easier to schedule around), but with normal mode released over a month ago, how many of you have been waiting for LFR to hit up Foundry content?

So tell us, readers: how have you been adventuring through Blackrock Foundry? Have you tacked normal, heroic, or mythic modes? Or are have you been waiting for LFR to be released, wing by wing?

Blizzard Watch is made possible by people like you.
Please consider supporting our Patreon!
Filed Under: Blackrock-foundry, Lfr, Looking For Raid, Raiding, Wow Raiding
Advertisement