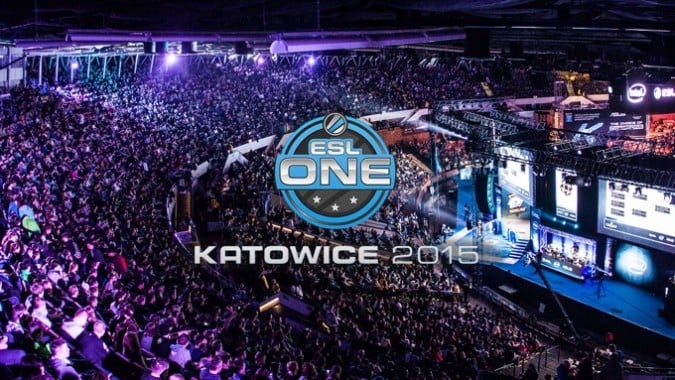 Congratulations are in order for Orange, who took down some of the biggest names in Hearthstone to take home the grand prize out of IEM Katowice. Jon “Orange” Westberg secures $13,000 after defeating Jason “Amaz” Chan.

Seven players were invited based on their merit along with the winner from ESL’s Hearthstone Legendary series (SilentStorm). The remaining eight invitations were decided from qualifiers.

You can see his winning deck lists below. 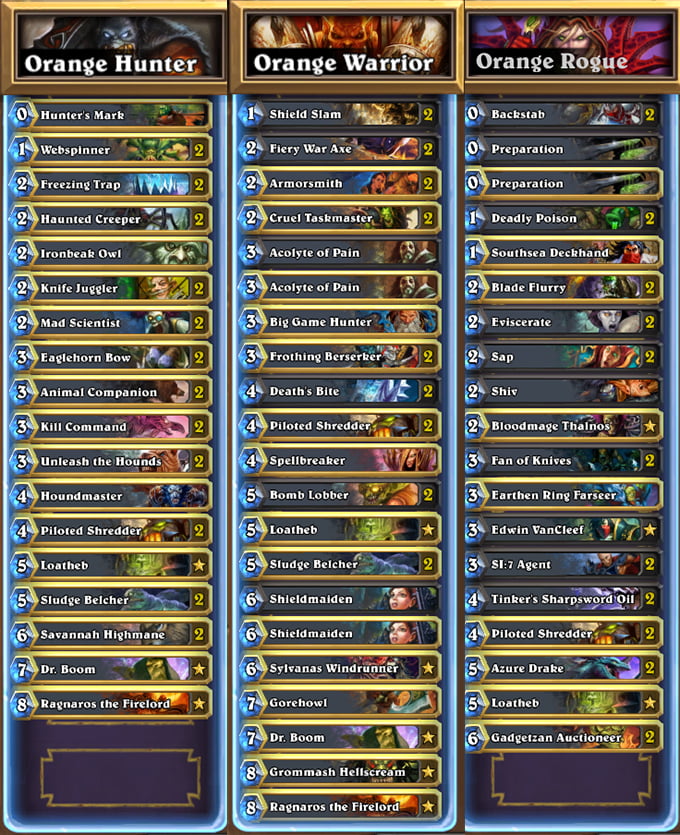 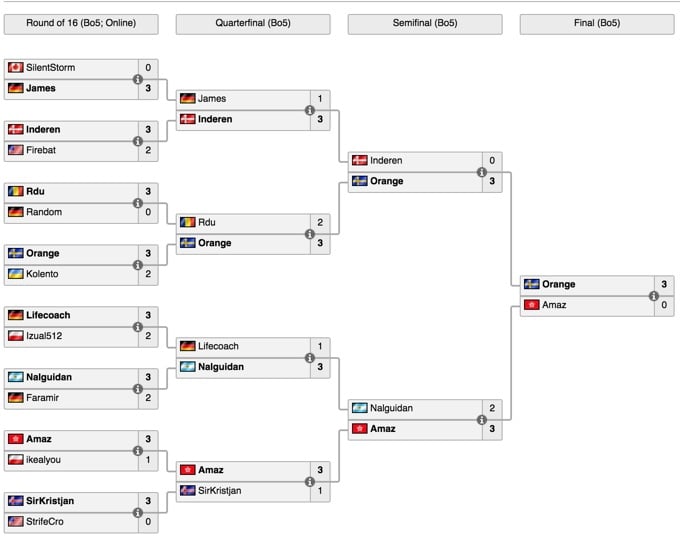 You can read more tournament information from the Team Liquid Hearthstone wiki.