How to get the S.E.L.F.I.E. Camera and take great photos 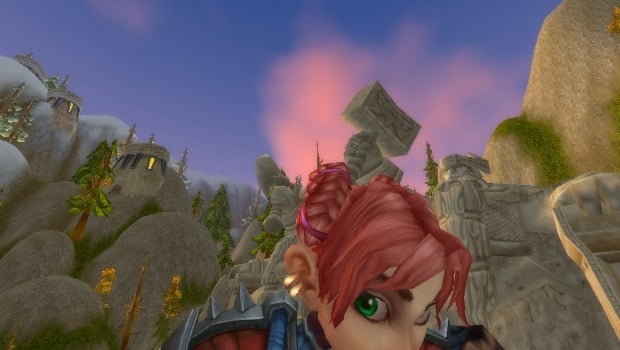 Even if you’ve left World of Warcraft behind, you can’t have missed the selfie craze that’s been sweeping through Azeroth. But if you’ve been out of the game or just haven’t been following the latest news, the selfie camera — that is to say the S.E.L.F.I.E. Camera — is surprisingly easy to miss. Let’s take a look at how to pick up your own selfie camera and then dive into some selfie-taking tips.

Here’s what you need to get started collecting your own selfies:

Though there’s no level requirement — at least not for your character — to pick up the selfie camera, it’s still going to take new or returning players a bit of time. If you’re jumping back in the game with an interest in doing a nostalgic selfie world tour, unfortunately you can’t jump right into it: you’ll have to complete the Warlords Tanaan Jungle starting zone and go through the garrison quest chain far enough to pick up your own followers, who can do missions for you.

The selfie camera is a drop from the garrison mission Field Photography, and that’s where the patience requirement really kicks in. The mission is level 100 and won’t show up until you have a least one level 100 follower — and though you can do that before hitting level 100 yourself and without necessarily committing a lot of time to gameplay, it will take some effort. The next hurdle is that missions spawn randomly, and Field Photography could pop up the first day you have a level 100 follower, or it could take weeks of running missions to get it. If you’re trying to get your own camera, there’s no magic trick to making the mission pop up: just keep completing missions, which will make new ones pop up.

Your initial camera is an inventory item that, when used, sends you into an interface very much like the vehicle interface. Your button bars go away and are replaced with a selfie interface that lets you snap a picture or exit the camera. While you’re in selfie mode, your character will run through a series of facial expressions and you can snap a photo whenever you’d like — and you can move, jump, or emote to modify your look. But bear in mind that you can’t use skills and only have access to some restricted camera angles, which means that in some situations taking screenshots outside of selfie mode may be more appealing.

Here’s a quick rundown of what you can and can’t do with your selfie camera: 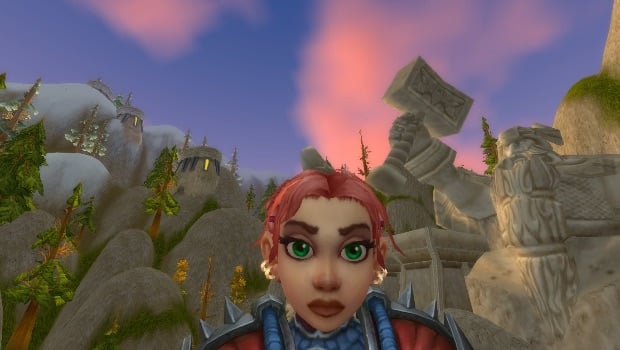 Once you have your selfie camera it can be upgraded with a second mission — which, like the first, will show up randomly. This upgrade will give you the S.E.L.F.I.E. Camera MkII, which is a toy and can be used account-wide. The MkII also has three Instagram-style filters: sketch, black and white, and death. Each filter changes the look of your shots as you’d expect them to, and is a separate option in the selfie camera’s interface.

So how do you take the best selfies? Like getting the camera in the first place, taking a great in-game selfie requires some patience… and a bit of practice, too. In our journey to get the Field Photographer achievement, we’ve picked up a few tips on getting the best shots, which we’ll now pass on to you.

Be patient
Sometimes (say, in the middle of combat) you have to grab a photo as quickly as possible — but most of the time, you’ll be served by spending some time tweaking your shot to get it just right. Toy with different camera angles, wait for the right expression to come up, and try different emotes to get the look you want. Spending a bit of time to get your shot just right is what separates a good selfie from a great selfie. 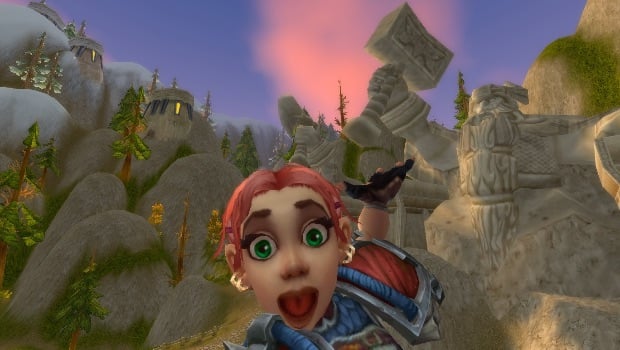 Emote!
While the expressions you’ll cycle through for the camera are great, many of the game’s animated emotes work for selfies, too. We particularly like /talk and /question, but each race’s emote animations are different and you may find one that works best to express how your character really feels. Emotes can also blend with the selfie camera’s facial expression cycle in unusual ways, which can create great (or horrifying) combinations. Having the same facial expressions in every shot gets dull, so mix it up to catch interesting images. 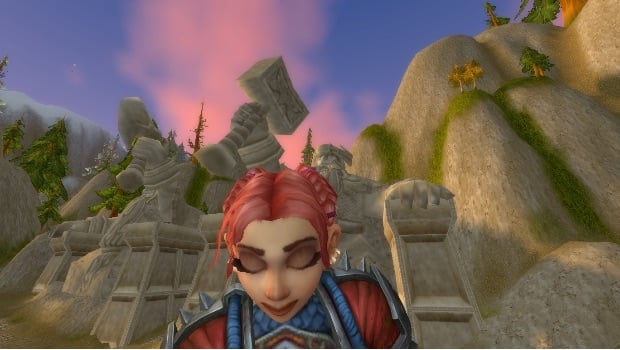 Take lots of selfies
As you’re taking selfies, you’ll inevitably get some that are just plain bad. Maybe your eyes are closed. Maybe the expression you were making changed. Maybe someone ran by or photo bombed you. Sure, taking a couple of shots adds to your time, but remember what we said about being patient! The time you spend will pay off in better photos.

Don’t take selfies too fast
When you snap a selfie (or any screenshot using the in-game interface), text pops up on the screen to say your screenshot has been captured. If you snap selfies too fast, you’ll have this text covering your face — which probably wasn’t what you were after.

Remember that you can share in-game
If you have the Twitter interface set up, it’s a great way to share selfies. Typing /share will pull up a window with sharing options where you can crop and caption your photo. (However, you can only share the last photo you took, so be careful if you want to do this but are taking lots of selfies.) If you aren’t using the Twitter interface, then you’ll find your selfies in your screenshots folder where you can modify and share them as you like.

Have any top selfie tips? Let us know in the comments!