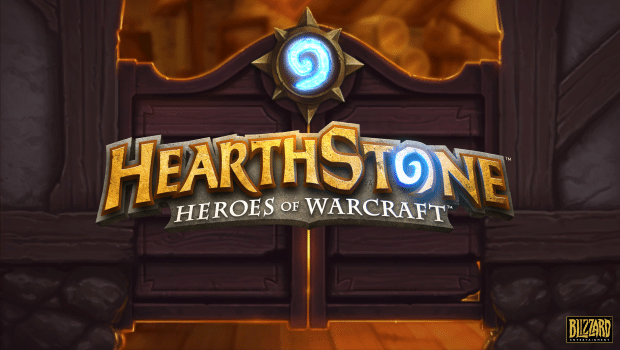 Not only is Hearthstone‘s Blackrock Mountain adventure releasing this month, but datamined information from the latest Hearthstone patch showed a few interesting strings which reward card packs — and hint at future Hearthstone iPhone and Android phone versions.

Additionally, they hint at the minimum requirements (at least for an Apple device): an iPhone 4S or an iPod Touch 5.

Touch Arcade introduced some food for thought. When Goblins vs Gnomes was datamined with details on the Android version of Hearthstone, the Android version was released a week later — on December 15th after GvG came out on December 8th. If the timing ends up being similar, Hearthstone for the iPhone and Android phones should be released on April 9th. At the very least, if I were a gambling man (which I am), I’d put money down for an imminent release sometime this month.