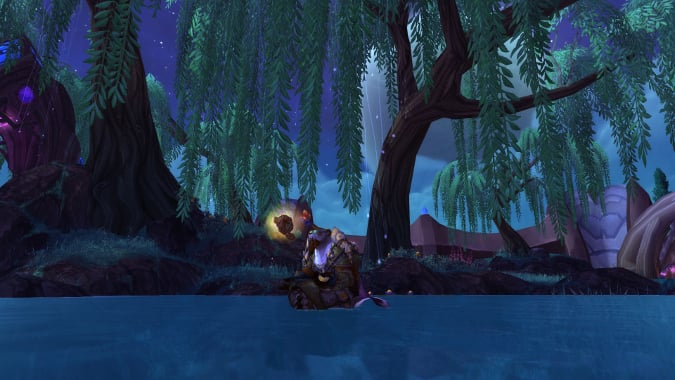 DragonCon has come and gone, and with it we got another set of juicy tidbits regarding the upcoming Legion expansion for World of Warcraft. This latest round of discovery was provided to us from Jonathan LeCraft, where at the WoW panel he continued the recent trend of news breaks leading up to BlizzCon we got a few large bombshells dropped on us with a light dusting of other interesting tidbits.

Chief among these was the revelation that there are, as we’ve heard before, a plethora of class reworks in the pipeline for Legion as well as changes to some stats. We have learned that there are going to be a bunch of spec reworks coming which will involve tweaking specs to match the “fantasy” of the class, or potentially just renaming them to be something more unique. Either way, this is a perfect time to start asking for some things and to start taking a look at some of the other items mentioned.

First thing I’ll get out of the way, is that it was announced that Multistrike is going to be going away, and that LeCraft thinks this is for the best. This is interesting to me, because for the duration of Warlords of Draenor, Multistrike was an Elemental Shaman’s best friend. It has been our best stat on many fights, accounting for a metric ton of damage many times over. Boss encounters that involved more than one target, like Xhul’horac or Iron Maidens, we could power cleave ourselves to some pretty awesome numbers. Single target DPS fell off a little bit compared to other classes, but we still hung in there.

With the removal of Multistrike, I wonder what the developers will replace it with. With the revelation that classes and specs will be getting reworked, it seems like this will be a perfect opportunity to make some alterations, the only question is to which direction should we start moving towards. Personally I would like to see more parity between single- and multi-target DPS, and I would like to see adjustments made to bring us in line with Mages, Hunters and other single-target DPS. 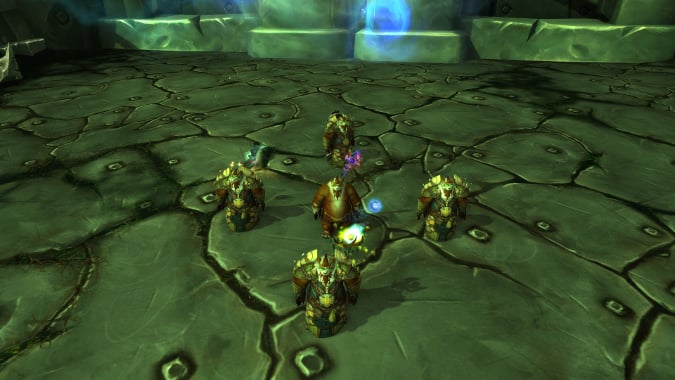 For Restoration, it seems like we may have a few things on the horizon. First is that we seem to be ripe for a name change. As stated, some class specs are going to get renamed, and those class / spec combinations that overlap seem like prime candidates for this cosmetic overhaul. We share a spec name with Druids and in casual conversation you tend to have to specify exactly which Resto class you are. As much as I love being a Restoration Shaman, we have to face that it is a bit of a generic naming convention and a holdover from a far simpler time.

Personally, I would love to see something more in line with the lore of the class. Something that either speaks of the elements or the ancestors. Elemental is pretty spot on for what it does, though, so maybe something along the lines of Spirit Mender or Spiritcaller. If we want to stay with a title that is already in the game and has been used for NPC Shaman healers there is always Earthmender. Any way you look at it, it will be a fun re-branding for the spec, and a great opportunity for the devs to bring it more in line with the fantasy of the class.

While we’re making changes, I would like to make an ask here. I’ve done it in the past when I asked for a healing elemental, and I doubt I’ll stop anytime soon. As healers go, Shaman are still suffering a bit from the Hybrid tax, which was something that was supposed to go away a few expansions ago. We still have to work quite a bit harder compared to other healing classes to keep up. We hit some middling numbers, and a lot of that has to do with the balancing of our stats around our Mastery.

Deep Healing is very good when you and your team are progressing through punishing content that forces your group to be at low health, but as gear levels increase and player execution improves, our effective healing goes way down. It’s an interesting trade off, with our Mastery being front-loaded in terms of usefulness and content. With the removal of reforging in the current expansion and the current stat allocation on gear, it can be hard to break from that Mastery-heavy build. 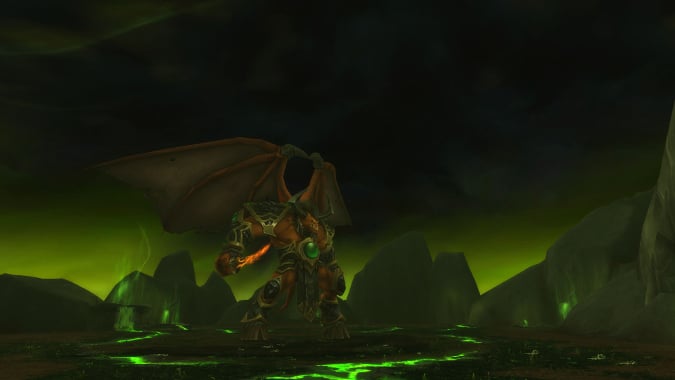 I would really like to see a hard look taken at healer performance as it progresses over the course of an expansion, and maybe have our numbers adjusted to be more in line with other healers. I don’t mind having to work for my performance, but I also don’t want to fall behind in terms of relevance. I know it’s a tough thing to balance, and I love that extra boost to healing we get when players are low, it just feels a bit out of place with the new raid design, that relies more on mechanics than it does just beating you about the face with damage.

While we’re at it, I would like to see some more single-target healing love. This can be a new talent or ability from a re-work, or maybe even better something that is linked to our legendary weapon. We have among the best AOE healing cooldowns in the game, but we have little to nothing in terms of single-target cooldowns to offer. This is fine in a raid environment where you have other healers to compensate, but if you’re doing single healer content such as mythic dungeons or one that doesn’t have a single target cooldown, you tend to suffer for it. It doesn’t have to be the best, but something.

I still go back to the idea of having an ability that allows you to consume all of the charges on Earth Shield to produce a damage reduction effect or shield on the primary target, while triggering a cooldown. I would really like to see this addressed to help round out the healing shaman kit, and I would be okay if there was a tradeoff to be able to have that tank cooldown for those situations that it was needed.

We’re at the perfect point to start making some requests. The next expansion having just been announced, and with the revelation of class reworks being done, so there’s no time like the present. No matter what happens, though, I would really like to have the class looked at, or at least get some confirmation that it is being looked at in terms of the larger picture, and I’m going to hold out hope that we will hear exactly that as more information about Legion is shared with us. What would you like to see in any Shaman class reworks?